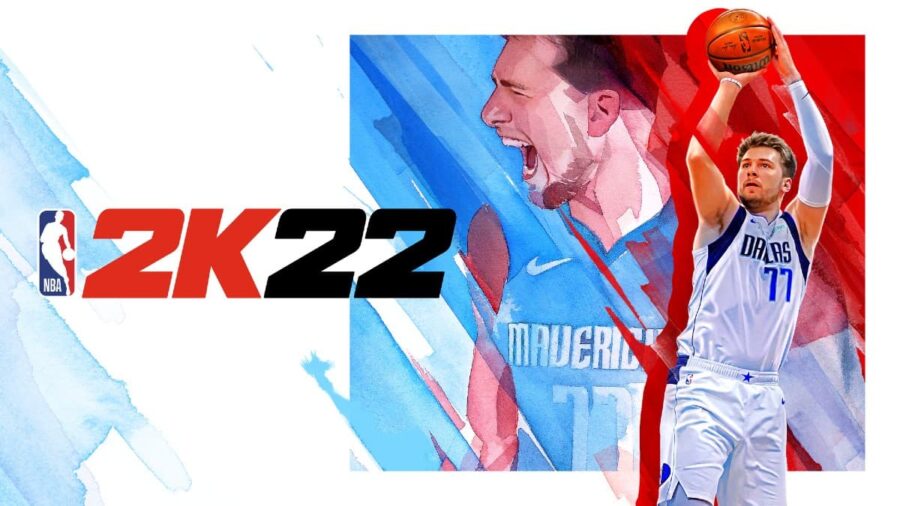 Episode 10 of 2KTV has released and rewards players with up to 2000 VC for answering all answers correctly. Some of the answers are opinion-based, so any answer works, but you have come to the right place for the others. Here are all the answers for Episode 10:

Related: How to get the Trike in NBA 2K22