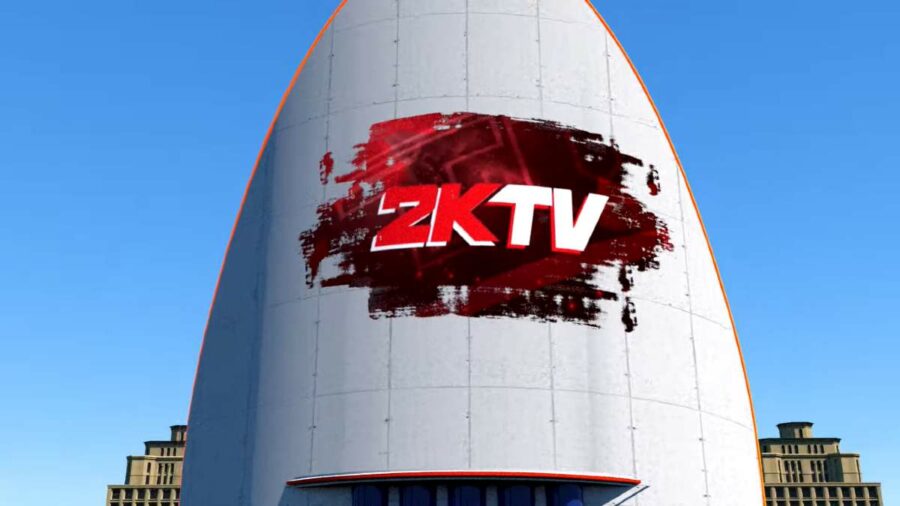 Episode 11 of 2KTV in NBA 2K22 is out now with 2,000 VC available to earn. The new episode revolves around new music on the 2K Soundtrack, upcoming events, and lots of any-answer-counts questions.

Each answer will reward 100 or 200 VC. All answers can be found below:

New episodes come out weekly, so check back for guaranteed VC and sometimes clothing items. NBA 2K22 has a few events going on as we approach December, so check out the event schedule in the MyCareer menu to see what's next.