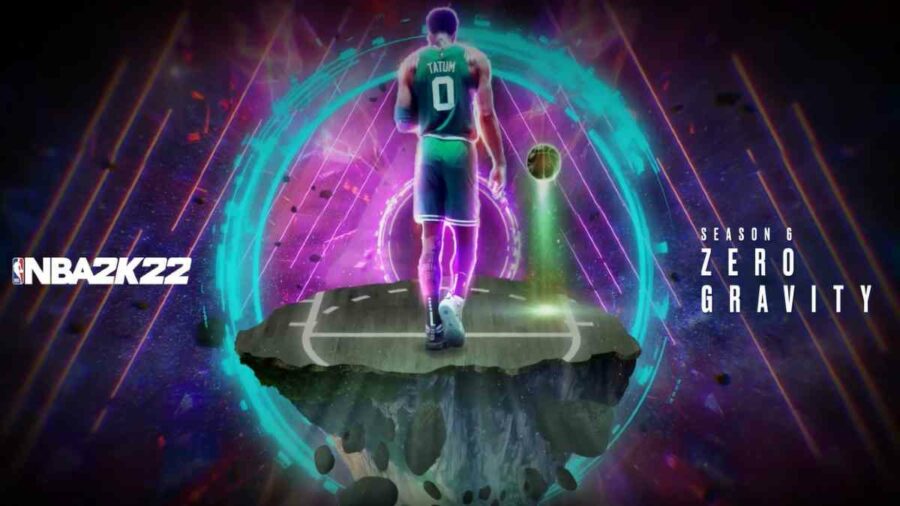 The level 40 reward in MyCareer for Season 6 is the Bunny Suit. Players can equip a full Bunny Suit when they max out their level in the upcoming season. Reaching level 30 will reward you with the Lightning BMX bike that matches some of the clothing items you can unlock throughout the season.

Reaching level 40 in MyTeam will reward you with a Dark Matter 99 OVR Josh Giddey card, who can play both PG and SG. Collecting 4,000 cards will reward you with an Invincible Dark Matter 99 OVR Dirk Nowitzki, most likely one of the best cards in the game. Along with Dirk, you will also get an 80-card pack featuring every HOF badge. Both singleplayer and multiplayer game modes in MyTeam have rewards to unlock, as well.

Season 6 is one of the last seasons of NBA 2K22 before the attention will most likely shift to next year's NBA 2K23. When Season 6 releases, you can check the shops and the animation store in MyCareer to find exclusive new items and animations.