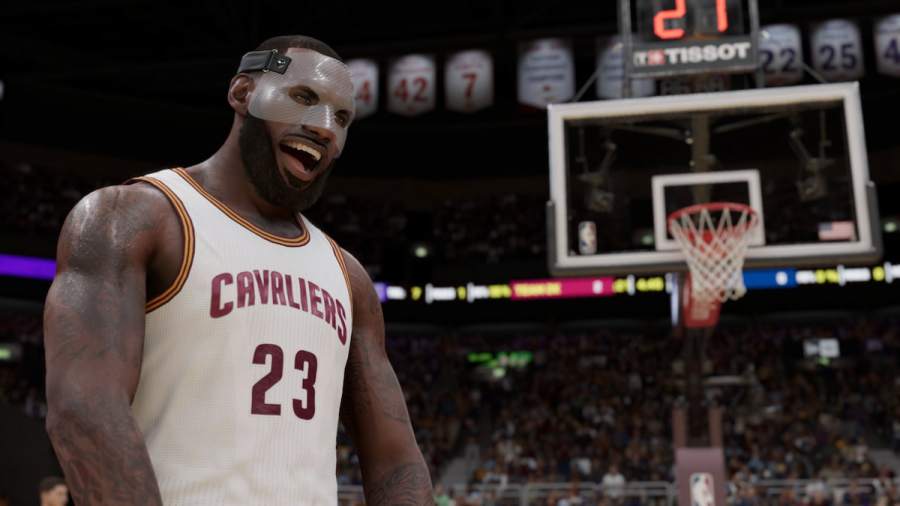 The best way to make your NBA 2K23 experience more personal is to play MyCareer mode. But before you start your first game, you need to create your avatar via the MyPlayer option. Here you have many options to choose from, and one that defines your playstyle is the position you want to play at. Here, we'll tackle the best small forward builds in NBA 2K23, as you can play this position in many different ways.

Most Important Attributes for Small Forward Build in NBA 2K23

Which NBA team to select for Small Forward Build in MyCareer

Cleveland Cavaliers are one of the breakthrough teams this season in NBA, but they need a great starting SF to be a title contender. They have an excellent combination of size and speed in starting lineup, but the problem is guards are too small, while the frontcourt is too big. With a superior 3-and-D small forward build, you'll fit seamlessly. Think of Pippen type of player who can play defense but can also get to the rim and shoot from downtown.

Portland Trailblazers are not an elite team, but with a great starting small forward, they could become dangerous. You'll get plenty of options to shoot the ball, as most of the attention goes to Damian Lillard. The Blazers have a very solid starting frontcourt with Nurkić and Grant, so your well-rounded SF will fit like a glove.

If there is a club where a small forward is needed, it's Atlanta Hawks. With two Trae Young and Dejounte Murray in guard positions, you need a stabilizing force that can quickly chase backcourt players. You'll need to know your positions on the court as you'll be playing with two starting point guards that can shoot (Trae) and get to the rim (Murray).

For more information on NBA 2K23 Secret Builds, check out How to make Luka Doncic on Pro Game Guides.