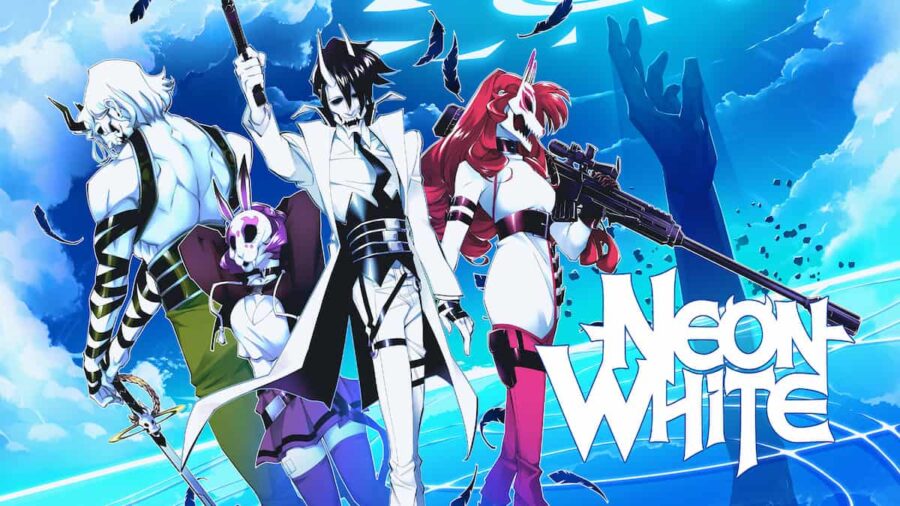 Neon White features a talented voice cast alongside its fast-paced and thrilling gameplay. With many different voiced characters, you may be wondering who all the voice actors are and which characters they play in Neon White.

Neon White – All Characters and their voice cast

Neon White features various characters, ranging from the Neons themselves to Heaven's hosts. Here's a list of all of the voice actors and the characters they play in Neon White:

What is Neon White?

Neon White is a combination of speedrunning, FPS, and romance. You awake in Heaven as Neon White, a former assassin with no memories. You are tasked with slaying the demons that have invaded Heaven for a chance to earn a spot in the afterlife there. But there is a catch—other Neons are competing to earn a spot in Heaven for themselves.

The main premise of the game is to kill demons using Soul Cards. These act as various weapons and can be sacrificed to gain movement-based abilities. This combination means you must make snap decisions while traversing Neon White's many levels.

Who are the Neons?

In Neon White, the Neons are assassins that have been pulled from Hell to do Heaven's dirty work—killing demons. There are various Neons, all named after colors. The protagonist, Neon White, cannot remember his past life but still finds the other Neons familiar. These are Neon Red, Neon Yellow, Neon Violet, and Neon Green.

For more information on gaming, check out How to speedrun Elden Ring and Best Games to Speedrun on Pro Game Guides.

All characters and voice actors in Neon White