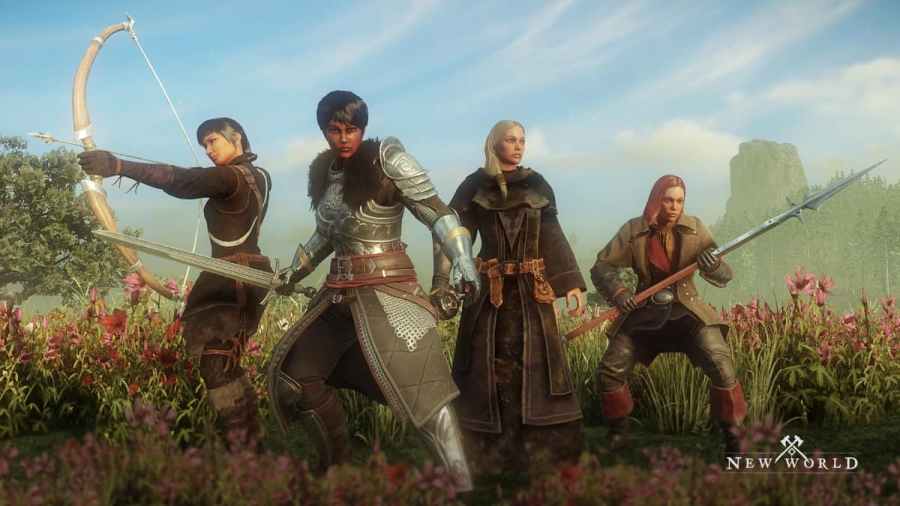 After completing A Selfess Nature, the Strider of the Sands Quest will unlock. When the quest unlocks, you need to head to one of the following locations depending on your faction:

Related: Where to find Sandstone in New World

Depending on your faction, you can start the Strider of the Sands quest by finding an NPC called Soulwarden Kovalenko when you arrive at one of these regions. Speaking to Kobalenko will start the quest with the first task of gathering the following materials in New World:

Both resources are relatively easy to get in New World. To get Fish Oil, you must fish and scrap any fish you catch. Doing so will reward you with a varying amount of Fish Oil. But to get Frostcliff Berries, you must follow the quest markers to it. After gathering both Fish Oil and Froscliff Berries, head back to town or visit a Tier 5 camp. You must craft a Desert Cerate potion at a settlement alchemy station or a Tier 5 camp. Creating a Desert Cerate potion. Crafting and using the Desert Cerate potion will complete the Strider of the Sands quest in New World, allowing you to visit the Brimstone Sands Biome.

Where to find the Selfless Nature Quest in New World

For more on New World, we at Pro Game Guides have you covered with How to change Factions in New World and Best Support Builds in New World.