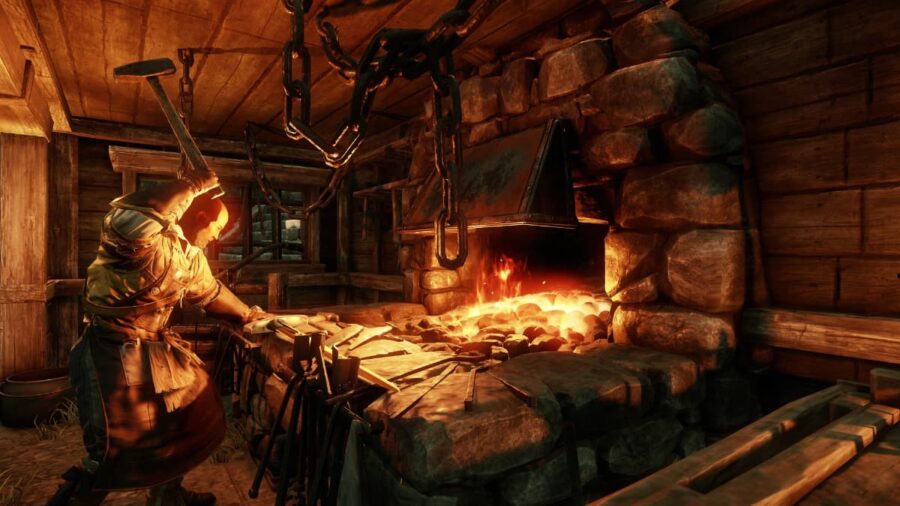 To craft various items in New World, you will need to level up what are called trade crafting skills and what these skills are crafting skills that fall under the trade skill category. There are a total of seven of them in the game show far as listed below.

Once you reach a sizeable level in one of the skills above, you will be able to craft various items that fall under that category. You will also unlock better recipes or even more powerful versions of the items by leveling up these skills.

As you level up crafting skills, you can also gain bonuses such as the ability to create extra healing potions if you leveled the arcana skill to a high level. A good way to do this is by crafting large amounts of items at times, as the more you craft, the more your crafting efficiency will go up.

Related: When does New World release?

This system also applies to other skills such as weaponsmithing and armoring. For instance, the better you become at making both, the possible stats and perks for the items you make will become better and even better.

For more on New World, check out What are Expeditions in New World and Does New World have PvP?

Where to find Boatswain Ambrose in New World

How to fast travel in New World?

Where to find Sheep in New World?