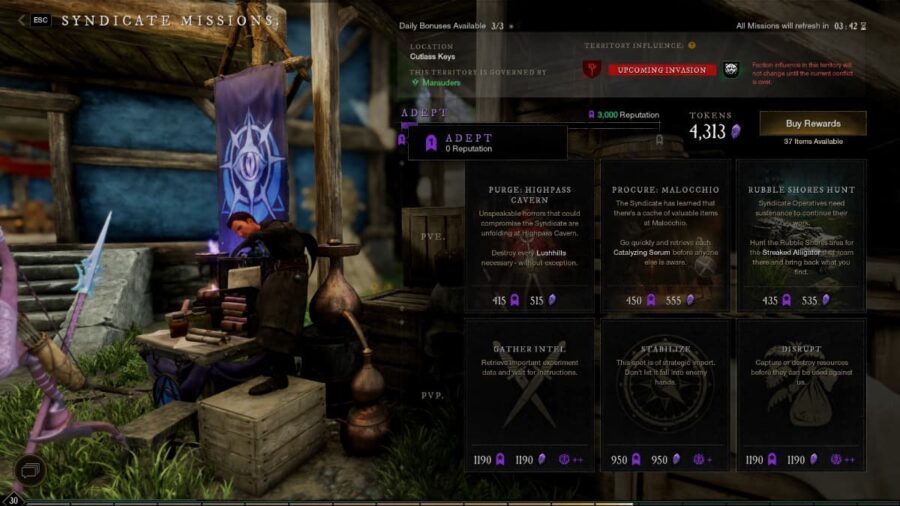 When players hit this reputation cap, they will not earn any more reputation, as they have reached the final rank. However, if players are a lower rank, they will need to wait until they level their current rank to the next highest rank in the game.

Related: All Faction Ranks – How to get past Rank 2 in New World

How to raise faction rank in New World?

If you want to raise your faction rank in New World, you will need to follow the faction questline in the game. With certain quests, you will be able to unlock higher faction ranks by completing them. Upon ranking up, you will also earn tons of new items bought with faction tokens.