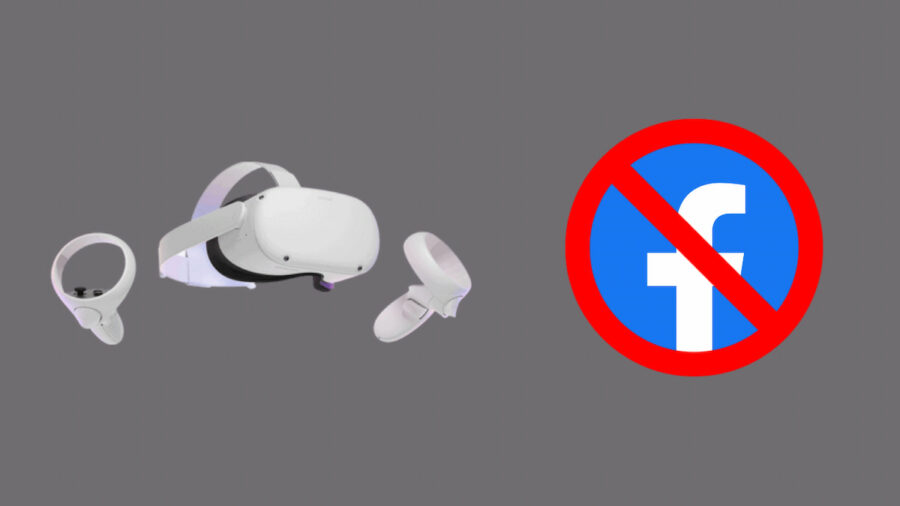 Much to the ire of Oculus Quest 2 users, the virtual reality headset is heavily dependent on Facebook services. Many users find this aspect of the Oculus Quest 2 to be tedious and even manipulative for those who would prefer to not have a Facebook account. These frustrations were compounded this week when Facebook was down for the majority of Monday, October 4th.

Thankfully, there is a way for users of the Oculus Quest 2 to not have to use Facebook. The Oculess app allows users to bypass the Facebook connection that is usually required for the headset to function. It does this by unlinking your Facebook account from the system.

The creator, Basti564, made this app with other Oculus users in mind. Those that had shared his frustrations seem grateful for this invaluable modification app. Basti564 even runs a YouTube channel with some of his videos further helping users modify their headsets for more user freedom.