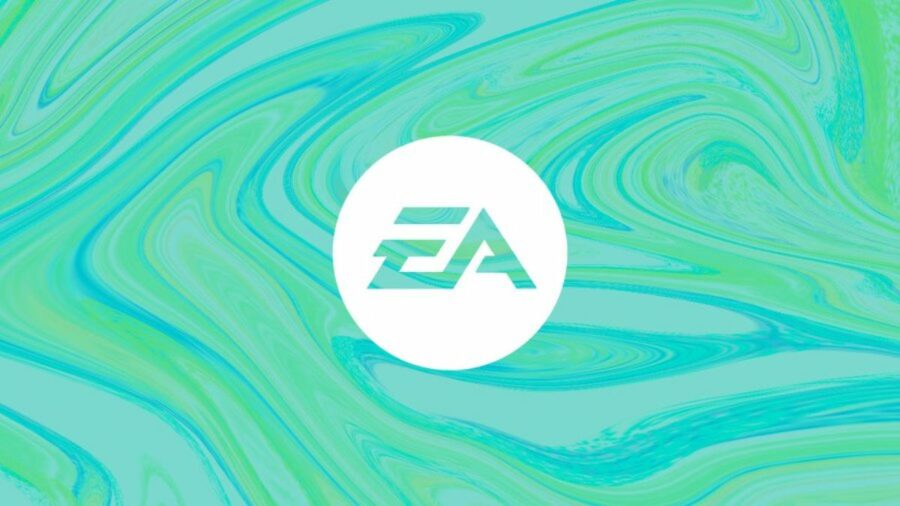 Electronic Arts released an investor presentation, showing how well certain titles have sold and what the company has planned for the following year. Based on the presentation, EA intends to release the new F1 22, FIFA, Madden NFL, NHL (National Hockey League), and Need for Speed in the next year. There will also be four unnamed titles released in the following year.

F1 22, which will be a new racing game based on Formula 1, is set to release in Q1. FIFA and Madden are set to release in Q2, while NHL and the new Need for Speed are scheduled to release in Q3. PGA Tour is the only named game listed for Q4. The four unnamed titles are listed as Major IP, Partner Title, Remake, and Sports Title, respectively.

The remake could be referring to the upcoming Dead Space Remake, though the secrecy wouldn't make sense since the game has already been announced. A new Need for Speed game has been heavily rumored for a while now, and it is good to have confirmation on that now. EA has also revealed they have split off from its partnership with FIFA and will start titling its soccer games as EA Sports FC. However, EA's and FIFA's partnership still extends for at least one more year, with the next FIFA probably being the last game in the franchise with that title.

For more on all things EA, including How to get the next Generation card for free in Ultimate Team in FIFA 22, keep reading Pro Game Guides.

EA hints it will be releasing a new Need for Speed, new Madden, and four unknown titles in the next year