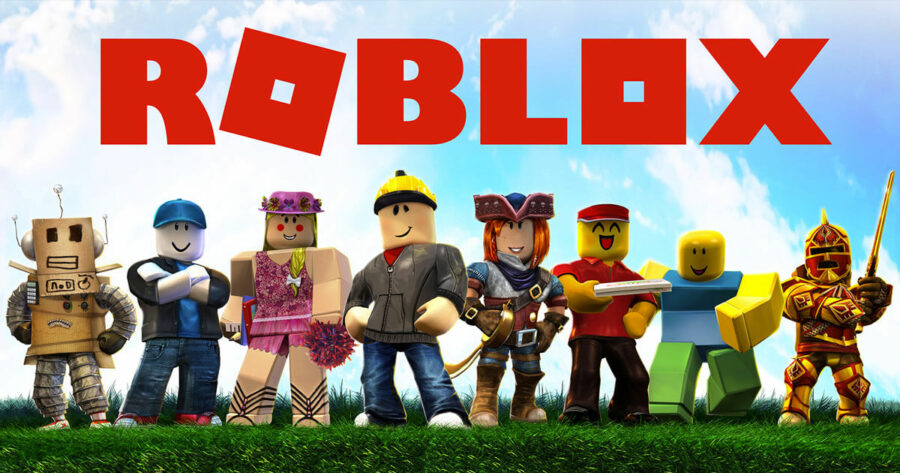 With the sudden deletion of one of the most popular games on Roblox, Shinobi Life 2, many players in the Roblox community might be wondering whether Roblox is going to shut down too.

Why would Roblox suddenly delete one of the most popular games? Shinobi Life 2 was super popular and there were over 100k players, on average, per day between October and November 2020.

VIZ Media, owns everything Naruto, from naming rights to Genkai. Anything related to or incorporating Naruto, VIZ Media owns it. The developers for the game Shinobi Life 2 and the group name, Naruto RPG, were in violation of copyright agreements, which basically state that anyone who wants to create materials with the Naruto theme must approve it first with VIZ Media.

Well, Roblox and the developers of Shinobi Life 2 never received this approval, so VIZ Media sent them a cease and desist letter, which stated that the game and its game groups needed to be removed from the Roblox community. When Roblox deleted the content, everything was lost for the players.

Earlier this year there were rumors that Roblox would be shutting down. Of course, these were just that, rumors.

With over 100 million monthly gamers within the Roblox community, a total revenue of $1billion and payouts of $70 million for developers/creators, it would be insane for Roblox to shut down this money making machine.