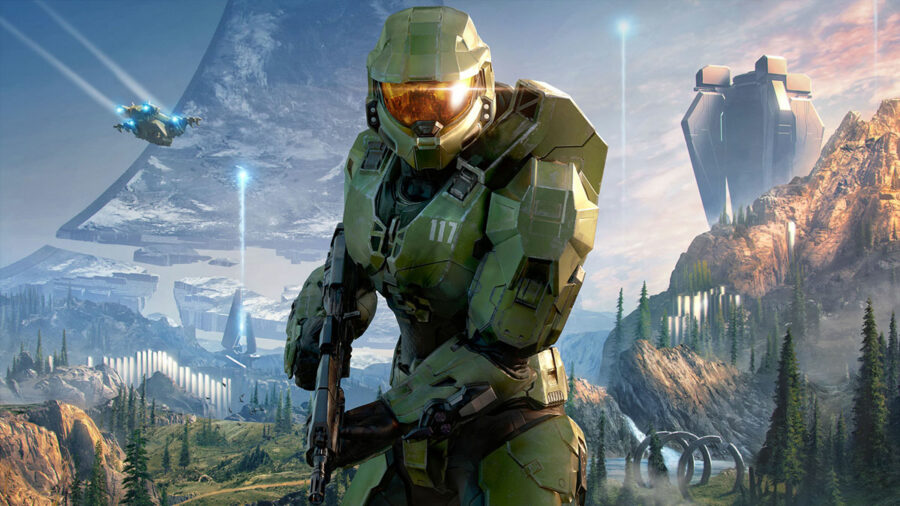 The Xbox Series X/S and PlayStation 5 have been in very low quantity since both consoles launched last year, a fact that most gamers have been painfully aware of. Each console is constantly out-of-stock in stores throughout, and when either console is brought back, it is very limited. They sell out right away every time they are back, and scalpers hoard each console to sell for absurd prices.

The Xbox and PlayStation shortage is associated with the ongoing COVID-19 pandemic, which has caused a severe shortage of much-needed material to make the consoles. Particular chips used to create the systems are specifically stated by both Xbox and Sony to be the reason for the low production of the consoles.

Gamers were hoping that getting a current-generation console would be easier as more time went by. However, as the COVID-19 continues to be an issue worldwide, supplies have continued to be limited.

Head of Xbox Phil Spencer has said that the shortage of Xbox Series X/S consoles will probably extend to 2022. In an interview with The Wrap, which was later transcribed on GamesIndustry.biz, he said that the Xbox shortage is more complicated than a "chip problem." There are multiple "pinch points" in gathering the necessary parts, and that the shortage will be an issue going through the end of this year and into the next.

For all things Xbox, be sure to check back with Pro Game Guides.

How to view your gaming history in Xbox Museum

When does Power On: The Story of Xbox release?

How to enable Blue Light Filter on Xbox Series X