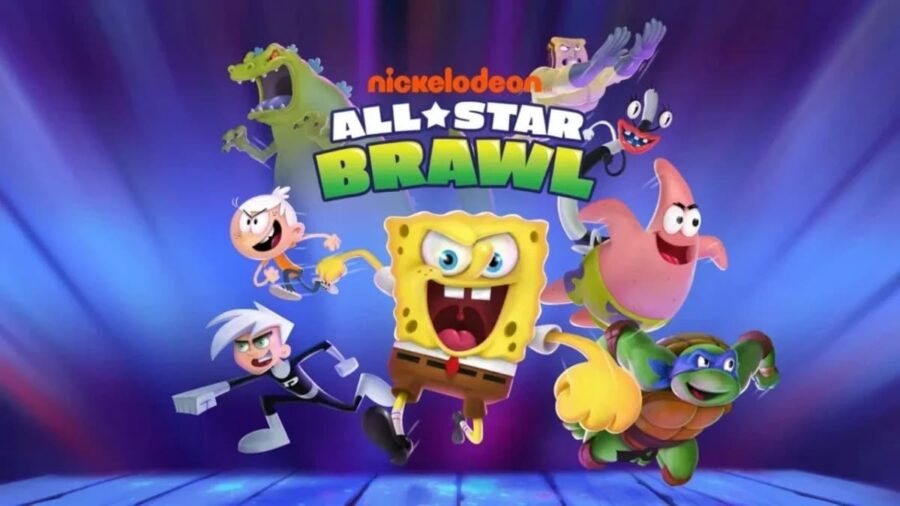 Nickelodeon fans woke up to a happy surprise, as All-Stars Brawl announce three new characters are coming to the game. The three characters are Jenny (aka Robotic Global Response Unit Model No. XJ-9) from My Life as a Teenage Robot, Hugh Neutron from The Adventures of Jimmy Neutron, Boy Genius, and Rocko from Rocko's Modern Life. Each character has a different release date, and we will be going over when each character will be making it into the game.

When are Jenny, Hugh, and Rocko coming to All-Stars Brawl?

Hugh and Rocko aren't given any specific release dates, but Jenny is available right now. You can download the character as soon you start playing Nickelodeon All-Star Brawl. Hugh Neutron is set to come to the game sometime in the summer, whereas Rocko is intended to come in the fall.

Related: Is The Fairly OddParents represented in Nickelodeon All-Star Brawl?

What's in the reveal trailer?

The reveal trailer shows off gameplay footage of Jenny in the game. As her show title implies, Jenny is a teenage robot that can transform her arms to be a variety of weapons like saws. She is also capable of shooting rockets and lasers at enemies and is even able to fly a little bit. She has a great mixture of short and long-range attacks, making her a versatile fighter in All-Stars Brawl. The only gameplay footage of Hugh was him riding his motorcycle, and only Rocko's character model was shown.

What Nickelodeon shows are Jenny, Hugh, and Rocko from?

Jenny is the protagonist of My Life as a Teenage Robot. The show is about her trying to fit in like a normal teenager, while also fulfilling her responsibility as a robot that stops disasters. Hugh Neutron is actually the father of the protagonist in The Adventures of Jimmy Neutron, Boy Genius. He's more of a side character in the show, but he has become a meme in recent years due to his odd voice mannerism and his obsession with pie. Rocko is the titular main character from Rocko's Modern Life. Rocko is an anthropomorphic Wallaby, who gets into zany adventures while trying to go through the mundane aspects of everyday life.