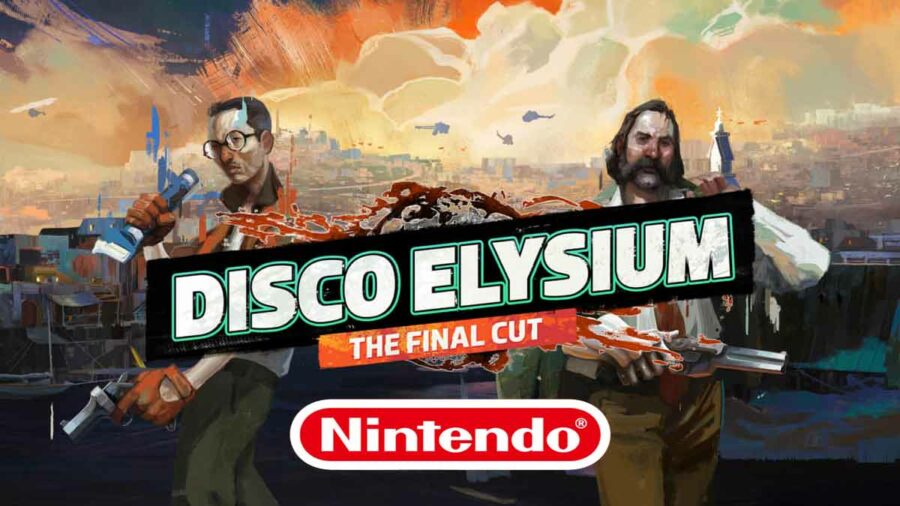 Disco Elysium: The Final Cut was announced for Switch in the September 2021 Nintendo Direct presentation. The Final Cut version is different from the base game as it features voice acting and other content. The game can be now pre-ordered by players who want to experience the RPG game on Nintendo Switch.

How to purchase Disco Elysium - The Final Cut

This game is available on various platforms including Windows, PlayStation, MacOS, Stadia, and soon will be on Nintendo and XBox. Here's how to buy it:

Disco Elysium, developed by ZA/UM, was launched on 15 October, 2019 for various platforms. This was followed by The Final Cut upgrade for the game which released on March 30, 2021.

For more such guides, check out the Nintendo Homepage on ProGameGuides.