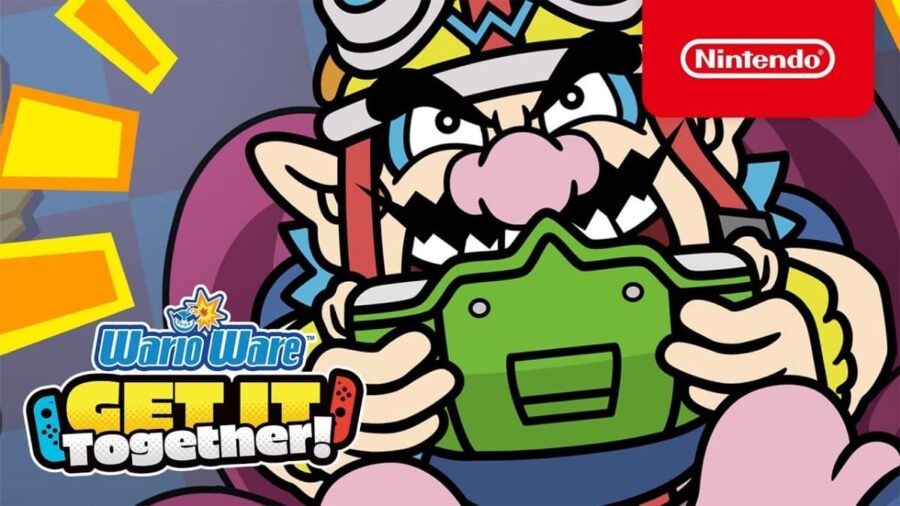 At E3 2021, Nintendo announced another entry in their acclaimed WarioWare series. This franchise focuses on the Mario franchise’s Wario and his esteemed company. In WarioWare: Get it Together, players are tasked with completing several microgames in rapid succession as in the franchise's previous iterations. Tasks get increasingly challenging because of the dwindling time users the one before. But what is the difference between a mini-game and a microgame?

Microgames are a series of events that give players several seconds to complete a task. The tasks are often simple, but the lack of time makes them feel tense. The WarioWare franchise is packed with these wild and wacky microgames.

Mario Party is a great comparison, as it uses mini-games. In mini-games, users often have a few minutes to compete in a task. This could be collecting ice cream scoops, racing across a track, or even playing, Simon says. These moments are often an accessory to the board game mayhem of Mario Party.

Related: What is the release date for Metroid Dread?

The focus of WarioWare is the microgames. They’re compiled so that users can continue running through the droves of these microgames. WarioWare: Get it Together aims to continue offering players the same micro game mayhem as in the series past releases. This release will even allow two players to work together on some of the microgames.

WarioWare: Get it Together launches on the Nintendo Switch on September 10, 2021. Check out the official announcement listed below:

How to pre-order Project Triangle Strategy