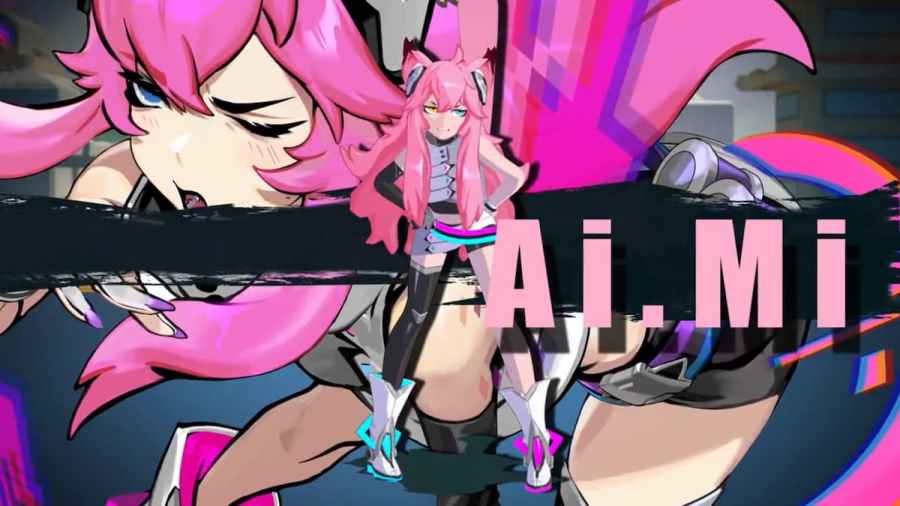 Omega Strikers' roster has many different characters to pick and choose from, and each has different abilities and playstyles. For those who enjoy playing new characters, Ai.Mi is the second character added to the roster, following Asher. This may leave you wondering how to play Ai.Mi and the best builds for her in Omega Strikers.

Trainings are passive perks you can equip to your character. You are allowed three of them, which can alter your character's ability and play style. Equipping the right Trainings is essential for maximizing your efficiency. What Trainings you should use depend on if you intend to play forward or as the goalie. Here are our recommendations for the best Trainings for Ai.Mi in Omega Strikers.

Ai.Mi's kit is very versatile, but we recommend the following Trainings for her. Crossover is great for boosting her speed, and when combined with Cyber Swipe, it gives her great mobility. Creator of Durable Things increases how long Firewall Sentry remains, letting you harass the other team and possibly push the core in the goal. Finally, Rapid Fires speeds up the cooldown for Glitch.Pop, which is one of your best offensive tools.

Ai.Mi can play goalie, but her kit may require some more skill on your end. Eject Button is great because it allows you to use Cyber Swipe to clear the core and immediately return to the goal. Your Firewall Sentry is a great defensive tool as it can temporarily shut down a portion of the goal and help your forwards get the core to the other goal. Finally, Missile Propulsion increases the range of Glitch.Pop and Firewall Sentry, helping you keep your goal clear.

How to play Ai.Mi in Omega Strikers – Tips, Tricks, and Strategies

We prefer playing Ai.Mi as midfield support or a forward, but she is definitely viable as a goalkeeper. Playing midfield lets her support both the goaltender and the forward, and with her mobility, she easily makes power plays offensively or defensively.

As a forward, Ai.Mi excels at controlling the arena. Her Glitch.Pop can do much damage and easily knock out opponents who stray too close to the edge. Cyber Swipe is great for moving across the arena quickly and can help you score a surprise goal. Finally, Firewall Sentry is a powerful tool that can either push the core in, force the goalie out of the way, or simply knock an opponent out.

Ai.Mi has a little harder time playing as a goalie, but she can certainly do so. Glitch.Pop can be used to hit the before it reaches the goal or simply batter the opposing forwards. Cyber Swipe, especially when combined with Eject Button, lets you push forward more comfortably, as you can return to your goal at a moment's notice. Firewall Sentry plays an opposite role than Ai.Mi as a forward, being able to protect an area of your goal, clear the core, or harass a forward who gets in its way.