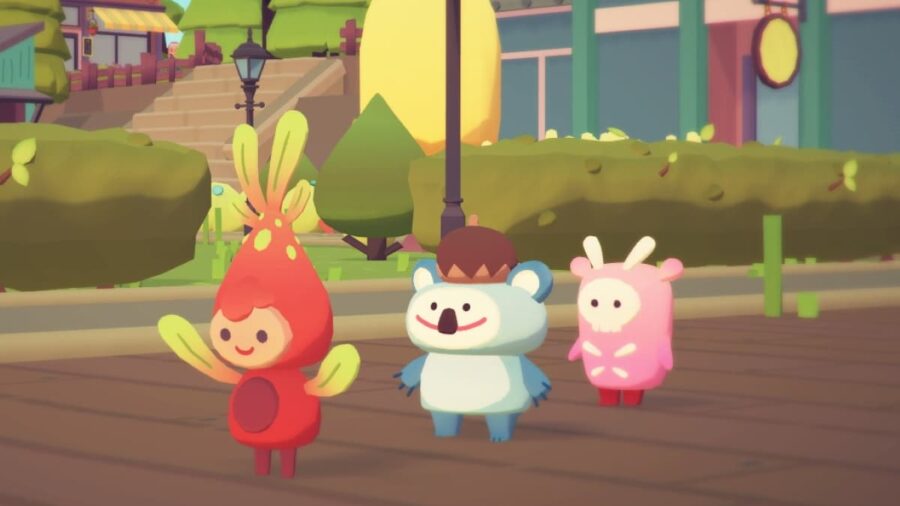 Ooblets is a cute RPG that combines creature collection with elements of a farming sim. Once you start playing, it won’t be long before you end up in Badgetown. After doing some quests where you meet many local residents, you’ll be ready to receive your first Ooblet. But you’ll have to join an Ooblet Club to get your reward. So, which club should you join in Ooblets?

What Ooblets Club should I join?

There are four Ooblet Clubs to choose from, each of which has its own personality and unique Ooblet you’ll receive as your joining gift. So, in terms of gameplay, you should join the Ooblet Club with the free Ooblet or that appeals to you the most:

We'd recommend joining Mossprouts and getting Shrumbo into your collection early, as you can never have too many extra points for those dance battles.

Related: How to get Gleamy (Shiny) Ooblets

Don’t worry too much about FOMO, though, as all of the other Ooblets will become available to you later in the game via the Wishy Well (at level three). And you’ll get lots more Ooblets throughout the game. So, you’re best off picking the club or Ooblet that suits your roleplaying or battle style best.

Which club to join in Ooblets