If you're looking to locate and get the Prismatic Hammer in The Outer Worlds, then we've got the exact location you'll need to go. This is a powerful Science 2-Handed Melee weapon, so if you're running a build that wants to bash people, you will absolutely want to locate this weapon!

There are possible spoilers in this guide, so if you aren't too far in the game you might want to wait until you reach the Groundbreaker. If you don't know what that is yet, then you aren't far enough!

Step 1: Go to the Groundbreaker 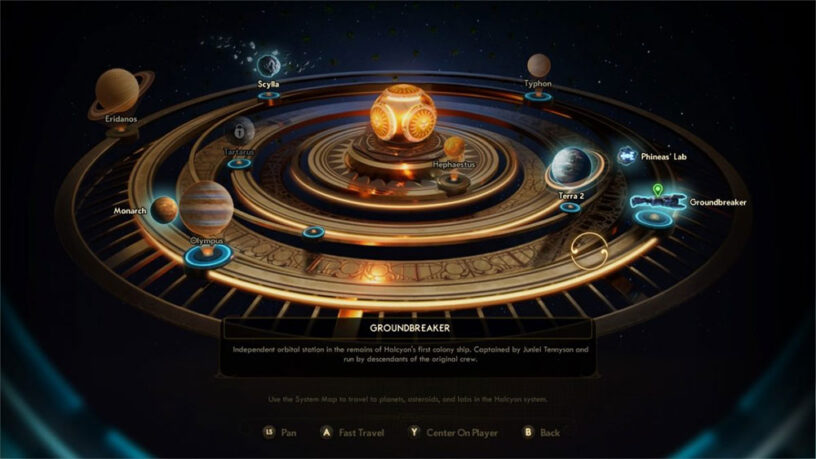 On your ship map, locate the Groundbreaker. It's a ship that is located near Terra 2, select that and fast travel on over.

Once you arrive at the Groundbreaker, you'll see a big electric sign that says Customs. Go into there and head to the left where you'll see a sleeping quarter, it's a room near the huge red storage container. Now, jump up onto the box to the left of the door, you can then get on top of the large bunks. 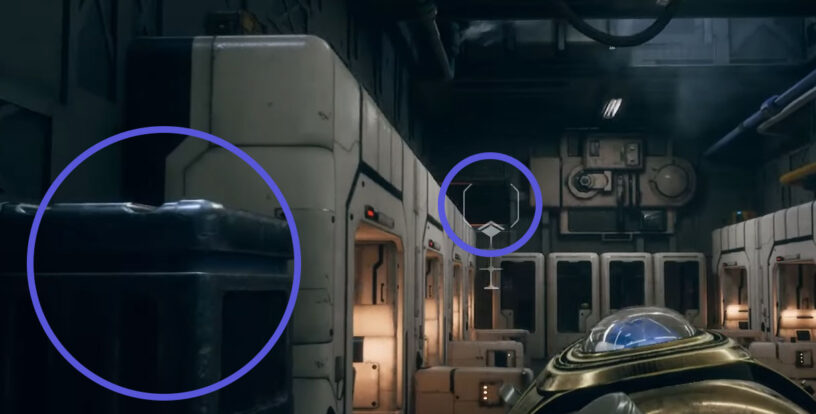 Once you're on top of them, run towards the small hole in the wall. Crouch down and crawl through.

There will be some guards in this room, you'll want to kill them real quick. Loot the bodies and pick up the Repair Hangar Keycard. You'll see a locked door next to the Workbench. Use the key to unlock it!

Look for a green container on the same work area as the Terminal. Inside will be the Prismatic Hammer!

If you got confused at any point, check out this video:

The Prismatic Hammer is a 2-Handed Melee weapon that deals 72 damage. It's a Science Weapon, so it gets a buff from any of the damage increasing Science perks you can pick up.

This hammer is particularly overpowered if you use the charged smash. You can see that demonstrated here: