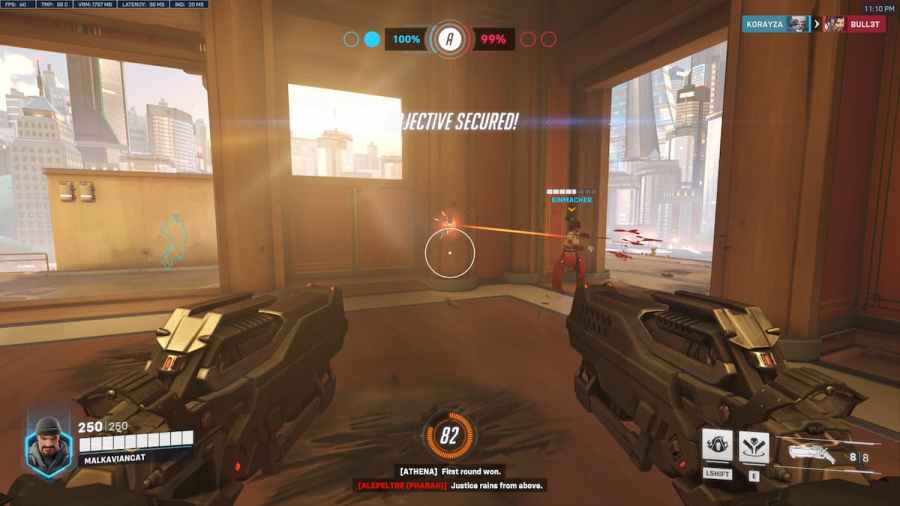 Overwatch 2 is a popular free-to-play team shooter. As with every online game, servers sometimes have trouble supporting an army of games that want to play the game. This usually happens in the evening when everyone has time to play some matches. If you're standing in a virtual queue to get into the game, you're probably wondering what the queue times are and how much you'll have to wait to play Overwatch 2.

What is the length of the queue in Overwatch 2

?Depending on the time of the day, queue times can vary from nonexistent to lasting multiple hours. If you see more than 500 people in front of you, you can relax, do some yoga, run around the block and return just in time to play. But don't let the game notice that you're not paying attention, as Blizzard games love kicking out inactive players. In this case, patience is a virtue! Stay in a queue, and don't exit the game, as you'll be sent at the end of the virtual line.

Related: How to fix BC-153 login error in Overwatch 2

How to avoid long Queue Times

You can do a couple of things to avoid long queue times if you're keen on playing Overwatch 2.

What if there are 0 players ahead of me?

If you failed to connect to Overwatch 2 game server, although it appears that you don't have anyone in front of you, be patient. This is a bug where people are waiting in line in front of you, but you are not told. Again, the golden rule for this is to stay calm and don't restart the game.

For more information on Overwatch, check out Overwatch 2 Early Access Review: Reliably entertaining with room to grow and Overwatch 2 Legacy Credits, explained and how to transfer on Pro Game Guides.