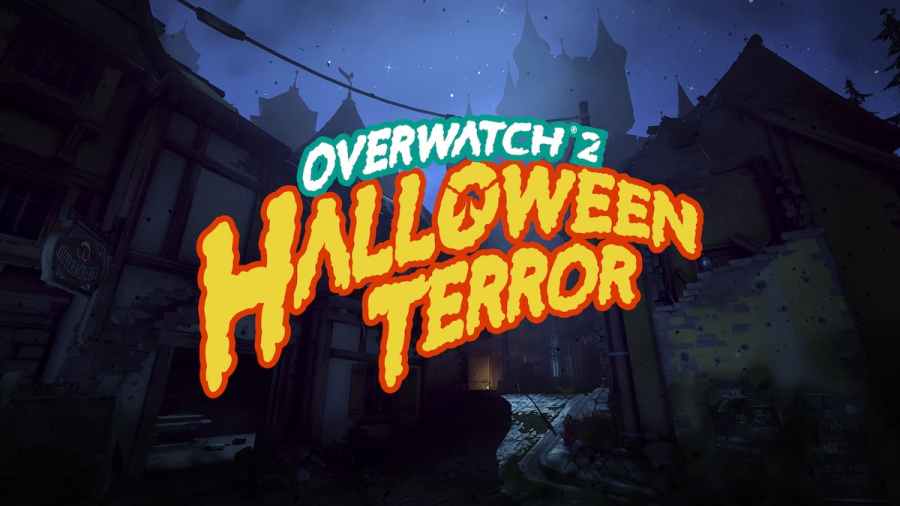 The first thing players see when they load up Junkenstein's Revenge: Wrath of the Bride is a warning stating there are jumpscares ahead. This may turn some people off, but jumpscares lose their potency once the player knows they are coming. Players who know when the jumpscares will appear can enjoy the rest of the game mode without worrying about sudden shocks.

Where are the jumpscares in Junkenstein's Revenge: Wrath of the Bride?

Players will encounter the first jumpscare fairly early on, as they are looking for the key to open the gate in what would be the first checkpoint on normal Eichenwalde. Here is where the team needs to search around that checkpoint area, but if players peak through the door in the middle of the area, Zombie Moira will pop out.

The next jumpscare comes right after the player gets through the gate. Gargoyels start to invade the area, which ends up being a squad invading Winstons. If they keep their eyes on the bridge, though, they may be able to spot one of the Winstons clamoring before he enters the fray. This is a good opportunity for Sojorun or Ashe to get a couple of shots before the real fight begins.

After surviving that fight, players must cut through a dungeon to get to the castle. Once they pull a couple of levers, they will begin to enter a nightmare. Here comes the next jumpscare: a room of inanimate replicas of Echo. These replicas will begin to fire at the players, who need to vanquish them all.

There is only one other real jumpscare in the entire quest. Eventually, players can get into the room where the Bride (Sombra) is trying to revive Junkenstein. As the door opens, a flurry of Junkrat tires will fire at the player. Sojourn can shoot these down if she's ready, but it will require precise aiming.

Want more Overwatch 2 guides? Pro Game Guides has you covered with How to play Winston in Overwatch 2 - Abilities and Tips.

Every jumpscare in Junkenstein’s Revenge in Overwatch 2