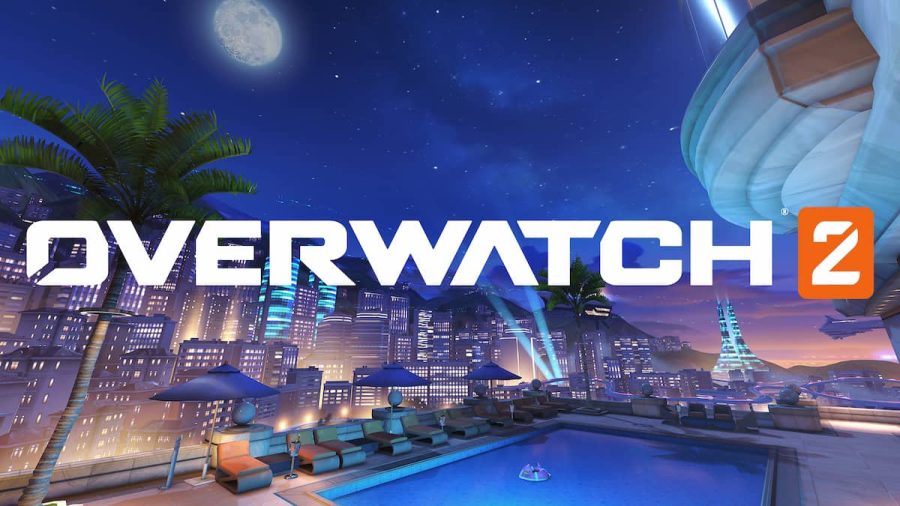 Overwatch 2 has many changes to Overwatch, including new heroes, maps, game modes, features, and more. Some features have been looked at positively, some negatively, and others with some trepidation. One feature that has caused some concern is Blizzard recording voice chat in Overwatch 2. This may leave you wondering why Overwatch 2 records voice chat.

Blizzard will record the voice chat of its players, similar to Valorant, as a way to deter negative, derogatory, and other harmful behavior, specifically through speech. By recording and analyzing voice recordings for toxic activity from its player base, Blizzard hopes to make Overwatch 2 a safer and more caring community.

Related: How many new heroes are coming to Overwatch 2 (Updated)

Does Overwatch 2 save your voice chat recordings?

The answer is yes—Blizzard will temporarily save voice chat recordings. These recordings will be deleted automatically, no later than 30 days after the initial recording. The recordings should be deleted faster than that, as analyzing them is a quick process.

Whether or not this new feature in Overwatch 2 will be a hit or a flop remains to be seen. There are potential issues with this system, which could lead to false bans. Regardless, watch what you say while playing, be civil, and enjoy your time with Overwatch 2.

For more information on Overwatch, check out Can you get Overwatch skins in Overwatch 2? and Is Overwatch 2 cross-platform? on Pro Game Guides.

Why does Overwatch 2 record voice chat?