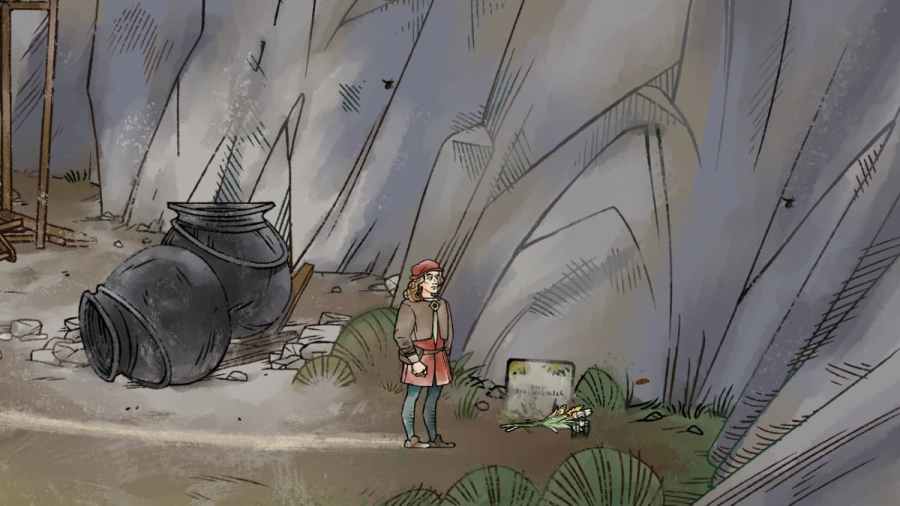 Pentiment is a point-and-click RPG set in Medieval Europe in the 16th Century. You play the role of Andreas Maler, an artist working at an Abbey while living in the nearby village. But when a Baron is murdered at the Abbey, his friend is accused, and you must try to solve the mystery yourself. But there is more to the story than initially meets the eye. We’ll look at how many acts there are in Pentiment before the mystery is solved below. Beware: the following contains spoilers.

How long is Pentiment?

Pentiment plays out over three acts. During the first act, you will investigate the Baron’s murder, building up evidence against several suspects in both the Abbey and the village. Act one ends with the sentence being carried out on the suspected murderer. Act two sees Andreas returning to the Abbey several years later and becoming embroiled in a second murder seemingly linked to the first. Taking on a new role and closing the story, act three is shorter and murder-free. Overall, Pentiment should take the average player around 20 hours to play through once.

Related: How to unlock the Quick Fingers achievement in Pentiment

However, it should also be noted that a single playthrough of Pentiment will not be enough to complete all of the Steam or Game Pass achievements. If you’re careful, you should be able to complete the Act Three achievements in a single attempt. But you’ll need to see all of the accusable suspects in both murder investigations executed to get them all, meaning at least three playthroughs of the first two acts.

Looking for more Pentiment information? Check out How to unlock Lucky’s murder motive in Pentiment and How to make Martin like you in Pentiment right here at Pro Game Guides!

How many acts in Pentiment