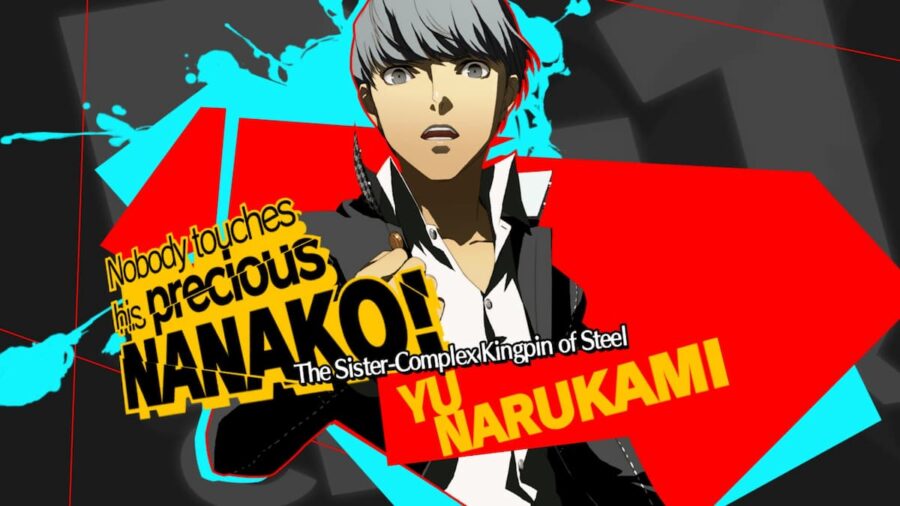 After all, Persona 5 has already had great support for spin-off games and sequels. Persona 5 Strikers, Persona 5 Royal, and Persona 5: Dancing in Starlight are all critically acclaimed releases from the franchise, and it seems destined that an Arena fighting game should follow. And perhaps DLC characters for Persona 4 Arena Ultimax as well.

Are there Persona 5 characters in Persona 4 Arena Ultimax?