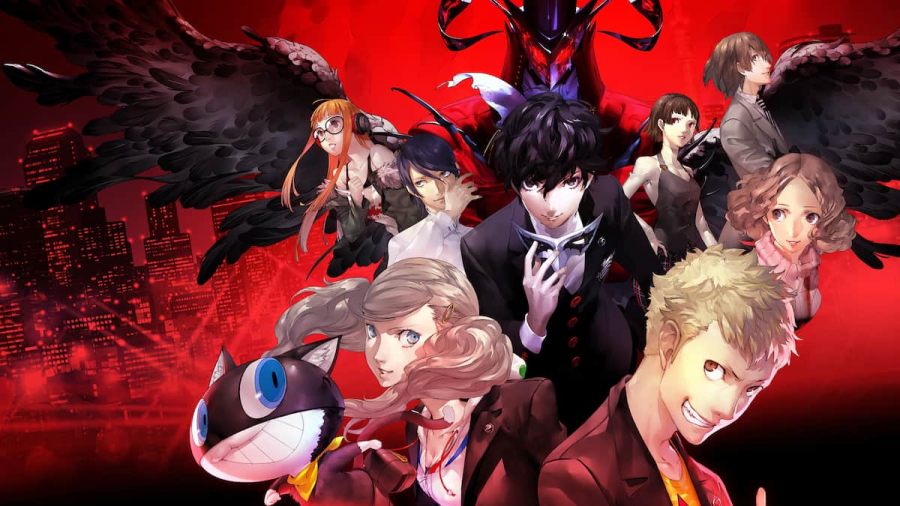 Persona 5 is one of the most acclaimed JRPGS and, with the addition of Persona 5 Royal, is now available on almost everyone platform. Those able to play the game for the first time or those who played Persona 5 may wonder if the two are the same or if there are any differences between Persona 5 and Persona 5 Royal.

For more information on Persona, check out Is Persona 4 Arena Ultimax a sequel? and All Test Answers in Persona 5 Royal on Pro Game Guides.