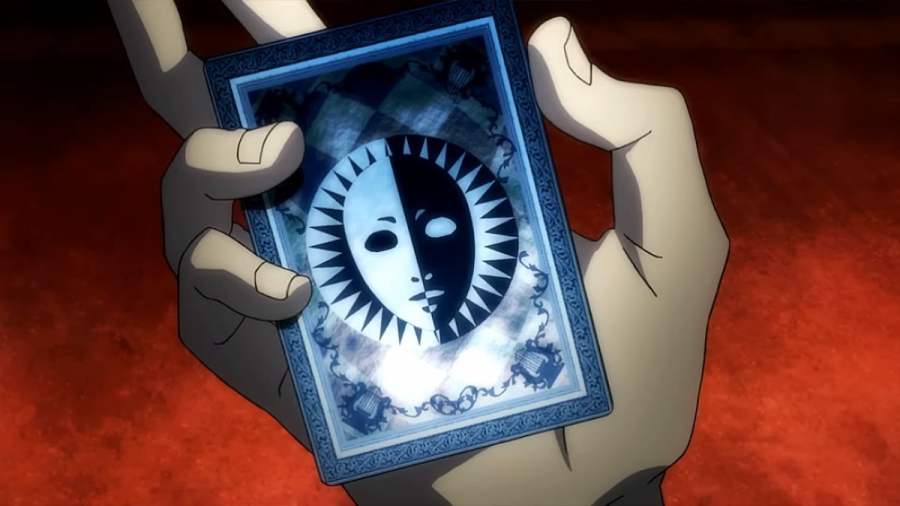 The Empress Arcana is one of the trickier ones to max out in Persona 4 Golden. She’ll ask you to fuse Personas with specific skills, and the game really doesn’t tell you what Persona the monsters fuse into. Most of the time, the fused Persona won’t even have the skill she’s looking for. To save you time, here are all the combinations you need to know to fuse the Persona Margaret wants in Persona 4 Golden.

To fuse the Personas Margaret is asking for, you can either do two things: recruit or randomly fuse the Persona she’s looking for and teach the skill with a card or fuse the correct Personas. The latter is arguably the easier option, as skill cards (especially the ones you need) are hard to come by.

Some notes before we start:

Just remember that fusions can sometimes cause “surprises,” which means you could end up with a totally different Persona than the one you were aiming for. But don't worry, the game isn't mean enough to ruin any of your final Margaret fusions!

Related: What’s the difference between the story modes in Persona 4 Arena Ultimax?

From this point on, you’re going to need Cross Fusion. Margaret will introduce you to it on July 20.

Related: How to auto text in Persona 4 Golden

There are a ton of other fusions that can create Ganesha here—just be sure to choose the ones with Decarabia since it has Tetrakarn by default. However, they all involve Towers, which need fusions to create, so Decarabia + Mithra + Yatsufusa is arguably your best option.

Daisoujou can also be fused using the combinations on this list. It can be harder or easier to do this. It really depends on whether or not you already have the Personas listed. That's why it's good practice to fuse any extra Personas you have.

It’s a lot of hard work, but it’ll definitely be worth it in the end. At Rank Max, Margaret will give you a Spiral Brooch. This item will allow you to fuse Isis, the best healer in Persona 4 Golden. It's a Bufu or Ice-equipped Persona.

For more help with Persona, take a look at What is the best version of Persona 3 – FES or Portable? and How to unlock all outfits in Persona 5 Royal here at Pro Game Guides.