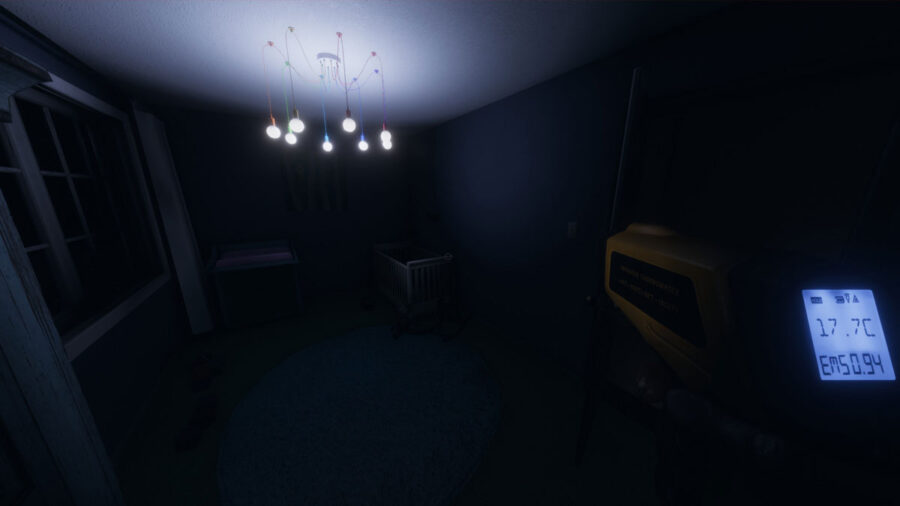 Equipment is expensive; as is being a Paranormal Investigator, because you'll need a lot of equipment on every hunt you go to. What equipment you need for a ghost depends on the type; however, you don't know the type until you collect evidence and figure that out! It's best to bring with you a wide range of equipment to cover all bases, but how do you make money in Phasmophobia? This guide will tell you the ways to become rich!

How to make money

Money is primarily acquired from collecting evidence while on the hunt, by completing objects and via your insurance! When you begin your job, money will be tight, and you won't be able to afford the best equipment known to your profession. Although when you can afford it, always buy the best equipment, as with more reliable equipment comes more accurate readings.

To make money in Phasmophobia, you'll need a Photo Camera, and then use it to take photos of certain things! Each camera holds film which can take 5 photos, and 3 film can be carried. When on the hunt taking photos of evidence will earn you cash, though taking the pictures is awfully hit and miss.

Here's a shortlist of things you can take a photo of:

When you take a photo, always look in your Journal afterward, you can see if the picture has been labeled with a category like Fingerprints or Ghost, because that's the only way it will count towards earning money. If the photo isn't labeled, it won't earn anything, so attempt to retake it.

Your Insurance is more about recuperating money rather than making it, as the insurance amount depends on the difficulty level you play on. If you die on Amateur difficulty, you'll get 50% of the cost of the entirety of your items. If on Intermediate, you'll receive 25% and on Professional, you get a big fat nothing.