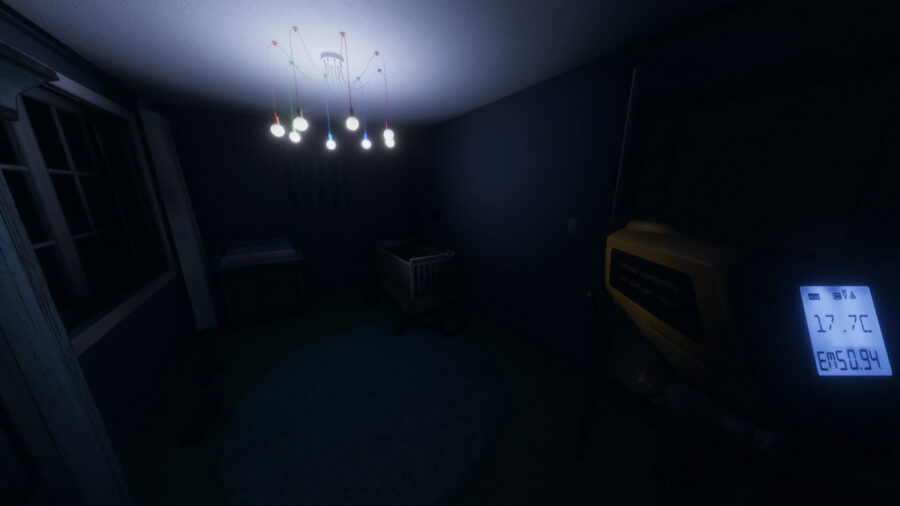 Here is how to distinguish between Local, Walkie-Talkie, and Ghost chat in the game. Each key can be customized in the settings menu but Push-To-Talk is enabled by default.

To talk to a person within 10 meters, the V key on keyboard, Left Bumper on Xbox Controllers, and L1 on PlayStation Controllers will need to be pressed while speaking. After getting away from the speaker, the player will start hearing them further and further away until not at all. Local Chat is not disrupted during a Hunt but is best to not say anything while a Hunt is happening anyway.

Relate: How to escape a Hunt in Phasmophobia?

Using the walkie-talkie, players can communicate with each other wherever they are on the map. This is done by holding the B key on keyboard, Right Bumper on Xbox Controllers, and R1 on PlayStation Controllers while speaking. During Hunts, the player will only hear static, thus losing the ability to speak to each other using this method.

The Ghost can hear the player even without using Push-To-Talk as it accesses the microphone at all times. While a player is a Ghost, however, the surviving players can still communicate with each other and be heard by the dead player. The Ghost player can't communicate with any alive players. That is, unless you count throwing various items at these players to scare them.

For more information regarding how to play the game in VR, check out All Phasmophobia VR Controls on Pro Game Guides!

Is there a grace period after hunts in Phasmophobia?

Where to find Slenderman in Phasmophobia

How to check your sanity with the Ouija Board in Phasmophobia?

How does the Obake Shapeshift in Phasmophobia?

How to identify the Phantom in Phasmophobia – All Strengths and Weaknesses