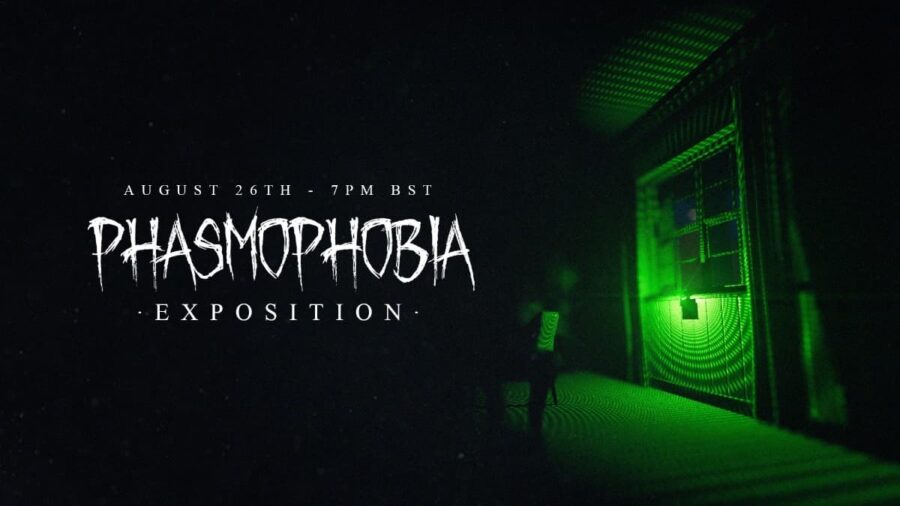 The fine folks over at Kinetic Games have just released a huge update for the occult acclaimed ghosting hunting simulator Phasmophobia dubbed Exposition. Exposition is the first of several named updates the developers plan to release for the game.

A ton of stuff was added with this new Exposition update. The first of which is a sprint rework that includes several changes made to how sprinting works in the game. Players can now sprint with increased speed along with the walking speed of players receiving a small boost.

New Ghosts and equipment have also been added that include new visuals and effects. Several changes were also made to how certain equipment works, for example, the parabolic microphone now allows the player to hear sounds when the tool is aimed in the direction of ghosts.

A ton of other fixes and various changes were also featured heavily throughout the update that all affect various things from UI and visual adjustments to changes made to ghost footsteps. Along with that, a whole host of bugs and issues were fixed as well, all of which you can find in the patch notes for the game listed below.

Ouija Board Locations in Phasmophobia

All Ghost Models in Phasmophobia

All Ghost Types and Evidence in Phasmophobia