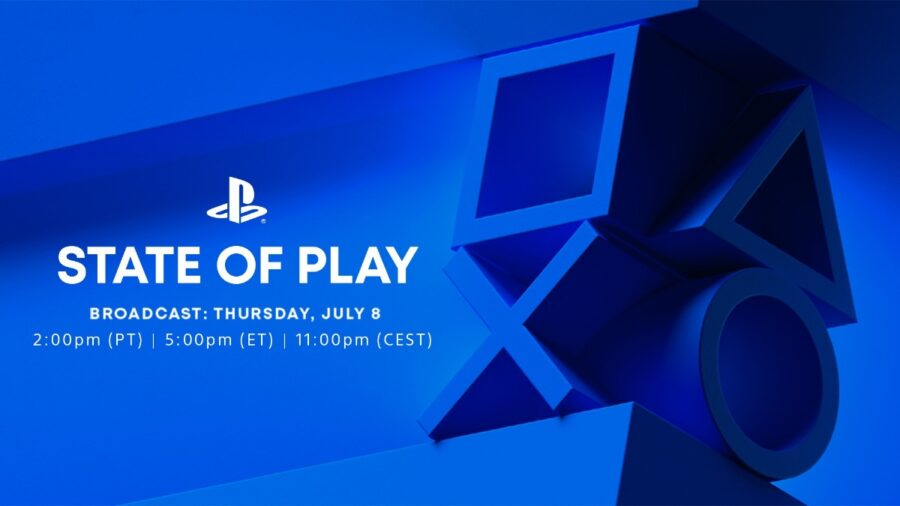 While many developers and publishers showed their plans for 2021 and beyond at 2021's Electronic Entertainment Expo, Sony opted to do their own summer showcase separate from E3. With 2021's E3 concluded, players have been anticipating Sony's game showing, and they won't have to wait much longer.

Sony's July 2021 State of Play will debut on Thursday, July 8 at 2:00 PM PT | 5:00 PM ET | and 11:00 PM CEST. This particular conference will highlight the upcoming timed exclusive Deathloop with a deep dive into the gameplay. Those uninterested in Deathloop will be happy to hear that the July State of Play also plans to cover plenty of updates for indie games and several third-party titles releasing soon on PlayStation.

Related: What is the Released Date for Ghost of Tsushima: Director's Cut?

Sony has listed a stream for the upcoming State of Play on YouTube, where users can even set a reminder for when the showcase starts. Interested parties can find the stream placeholder here:

Sony has stated the showcase won't cover first-party titles like God of War, Horizon: Forbidden West, or the new PlayStation VR system, but encourage their followers to wait until later in the summer, as they plan to show more information on these titles soon. Just make sure not to get hopes up for those titles this week.

For more on PlayStation, check out PlayStation VR 2 Specs and System Requirements or How to Improve Wi-Fi on Your PS5.