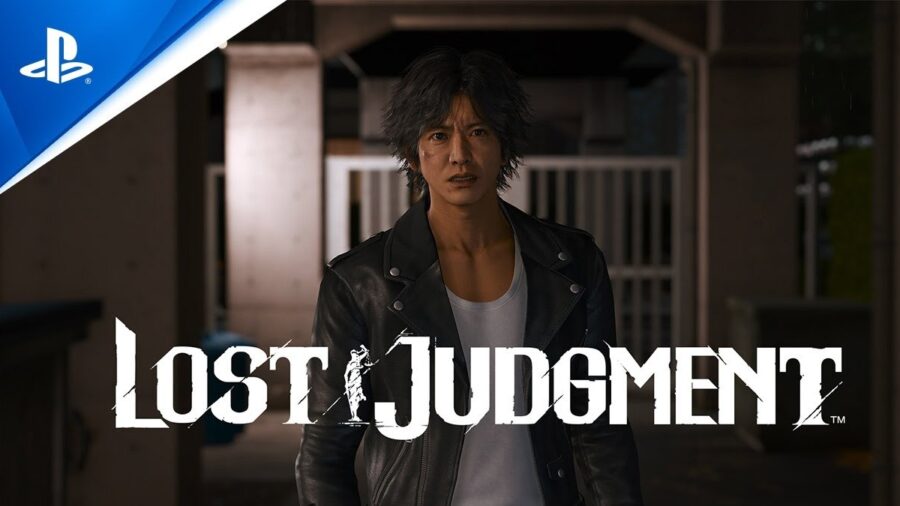 Few fanbases are as passionate as Yakuza's, but with Ichiban Kasuga helming the Yakuza franchise from now on, the developers plan to go forward with an RPG focus. Fans of the classic beat-'em-up combat, however, were still treated to 2018's Judgement. The spinoff series took up the traditional Yakuza combat mantle, and its sequel continues Takayuki Yagami's story.

Players can get their hands on Lost Judgement on September 24, 2021. This title announced a global release date during the July 2021 State of Play. Takayuki Yagami will return to his private detective escapades across Japan in this title based in the Yakuza universe. Unlike the Yakuza franchise, the Judgement series focuses on upholding the law as opposed to dismantling it.

This release is a direct sequel to 2018's Judgement. While it has a serious story, Lost Judgment will offer many zany minigames that the Yakuza franchise is famous for. This includes dancing, racing, boxing, and even skateboarding. However, the future of this franchise is uncertain as there are disagreements between the actor Takuya Kimura and SEGA over a steam release.

The Yakuza franchise has been a hit for SEGA, so, unsurprisingly, this spinoff plans to continue expanding the universe. Ichiban Kasuga fans will be happy to know Ryu Ga Gotoku Studio's Toshihiro Nagoshi confirmed work on the sequel to Yakuza: Like a Dragon has already started.

For more on PlayStation, check out How to Clear Your PS5's Cache or How to Improve Wi-Fi on Your PS5.

How to Improve Wi-Fi on Your PS5