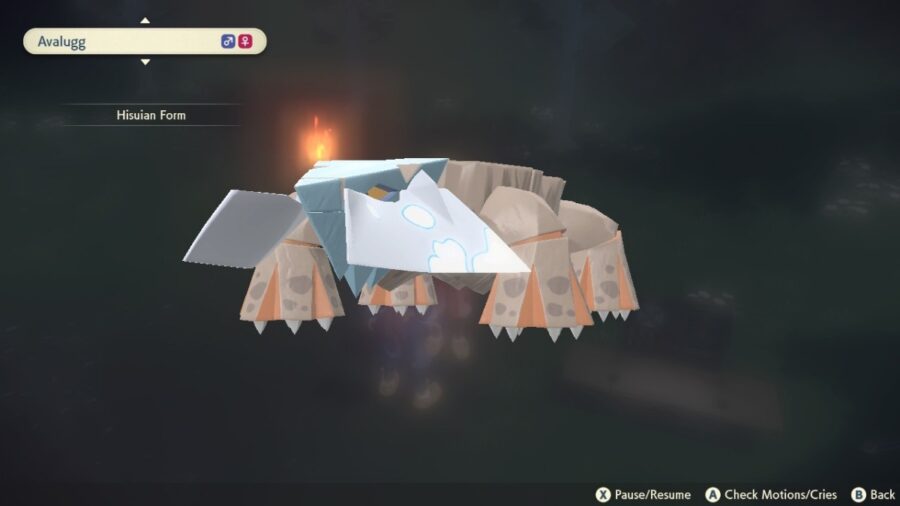 Avalugg's has a Hisuian Regional variant in Pokémon Legends: Arceus. This Regional variant differs from the original Avalugg mostly in its Rock and Ice-typing as opposed to Avalugg's original sole Ice-typing. Hisuian Avalugg will evolve from Bergmite (upon reaching level 37).

Hisuian Avalugg is a Rock and Ice-type Pokémon, so many of its best moves will also match this typing. This is because moves that match the user's typing will be given S.T.A.B. (Same Type Attack Bonus), which means they will do increased damage in battle. The best moves for Hisuian Avalugg are Double-Edge, Blizzard, Mountain Gale, and Earth Power.

How to use Hisuian Avalugg best in battle

Hisuian Avalugg is a Rock and Ice-type Pokémon and to use it most effectively, players will need to know how other typings stack up against it.