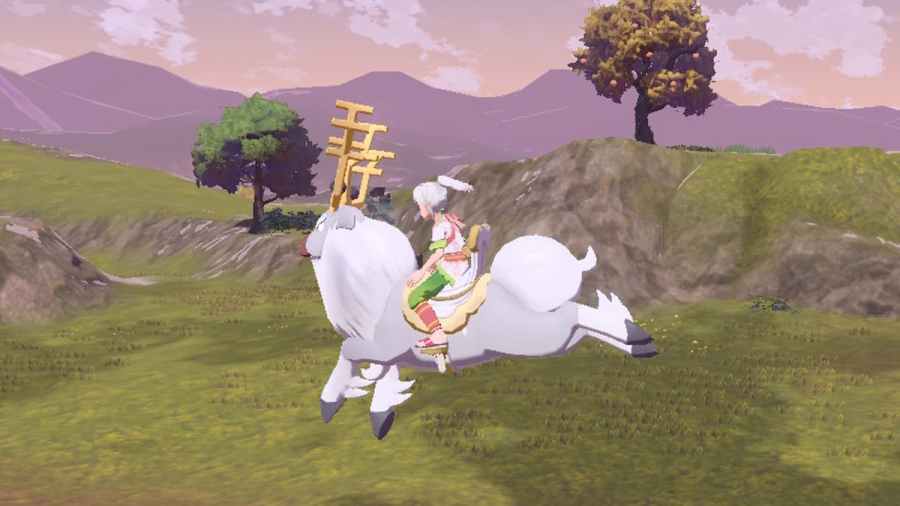 There are a lot of changes that have been made to make Pokémon Legends: Arceus feel fresh. One of the biggest ones is the introduction of larger powerful Pokémon, called Alphas. If you have caught one of these mega-sized powerhouses, then you're probably wondering if they can evolve.

Alpha Pokémon are put under any strange restrictions when you catch them and can evolve. In fact, the only way to get the stronger version of evolution only Pokémon like Wyrdeer is to catch their pre-evolution and then evolve it.

You will also notice that these Pokémon are still classified as Alphas after they evolve. If you are having trouble catching a certain Alpha, then you can always try to get it's the Alpha version of its pre-evolution form, as it will likely be a much easier battle.

This way, you can get the full effects of having an Alpha Pokémon early on, without trying to take on a level 60 Rapidash when you are only a few hours into the game.