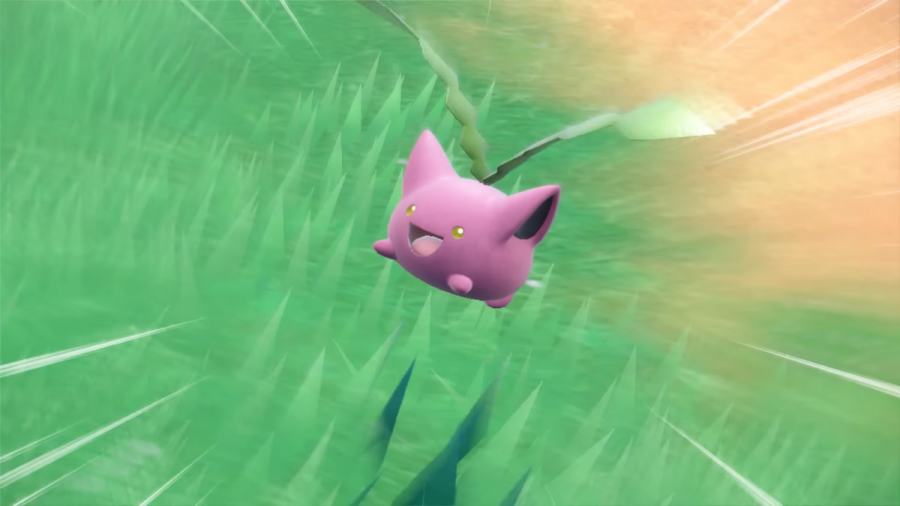 Shiny Pokémon are the best flex trainers can in any game. After all, there’s one in 4,000+ chances of you encountering a Shiny Pokémon. While shiny hunting is a lot easier in a pseudo-open-world game like Pokémon Scarlet and Violet, they’re still a rarity. However, there’s a catch: not every Pokémon has a shiny version that you can catch. Let’s look at some shiny locked Pokémon in Scarlet & Violet.

What Pokémon are shiny locked in Pokémon Scarlet and Violet?

As a general rule, if it’s given to you by an NPC, the Pokémon is shiny-locked. Starters, certain eggs, and NPC-traded Pokémon are some examples of this. This means that any Pokémon caught in the wild always has a chance to be a shiny.

Legendaries are also shiny locked in Pokémon Scarlet and Violet. They could eventually be unlocked and hunted in the wild, like Pokémon Sword and Shield did in its Crown Tundra DLC, but there’s no way to capture a shiny legendary in the base game. Also note that remakes of existing gens, such as Ultra Sun/Moon and Omega Ruby/Alpha Sapphire, gave its trainers an opportunity to shiny hunt its box legendaries.

Related:  What is the final evolution of Sprigatito in Pokemon Scarlet and Violet?

What are the shiny rates in Scarlet and Violet?

Since Pokémon Scarlet and Violet is heavily inspired by many mechanics introduced in Pokémon Legends: Arceus, its shiny rates are the same. That’s 1/4096 or roughly 0.02%. However, the fantastic part about this new generation of Pokémon games is that wild Pokémon spawn in hoards. You can encounter more Pokémon, increasing your chance of encountering a shiny one as well.

After you beat the game, you will even have the opportunity to shiny hunt non-Paldean Pokémon in Scarlet and Violet, like Charmander!

Are any Pokémon shiny locked in Pokémon Scarlet and Violet?