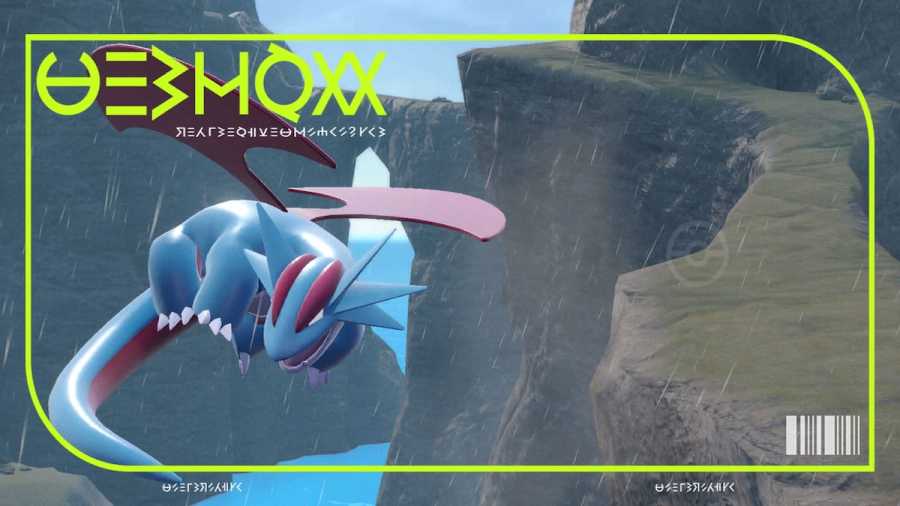 Combat is an important aspect of all Pokémon games, which is no different in Pokémon Scarlet and Violet. Players need to choose a good team of Pokémon to accompany them into battle, and it is important to do everything possible to get an edge on their opponents. One such thing that fans can do is make sure that they have a Pokémon with a good Nature. Natures can heavily impact a Pokémon's stats, so finding the right one is a big deal for competitive play and late-game battles. Here are some of the best Natures for Bagon, Shelgon, and Salamence in Pokémon Scarlet and Violet.

What is the best Nature for Bagon, Shelgon, & Salamence in Pokémon Scarlet & Violet

Salamence and its earlier forms are strong Dragon and Flying-type Pokémon with similar stats as other pseudo-legendaries, such as Tyranitar. Some of the better Natures for these monsters include:

A few factors would be great to consider before sticking with any specific Nature. Players should first look over a Pokémon's base stats and determine which ones could use improvement. After that, they should double-check that the Nature they plan on picking makes sense when comparing it with their move pool.

The chosen Nature should mesh well with the moves available to that Pokémon. If most of their moves are Physical Attacks, it would be a horrible idea to strengthen their Special Attack stat. For those who would like to review the full list of Natures, continue reading below.

Interested in other helpful Pokémon Scarlet and Violet guides and want to read more? Check out Best Nature for Gothita, Gothorita, & Gothitelle in Pokémon Scarlet & Violet on Pro Game Guides!