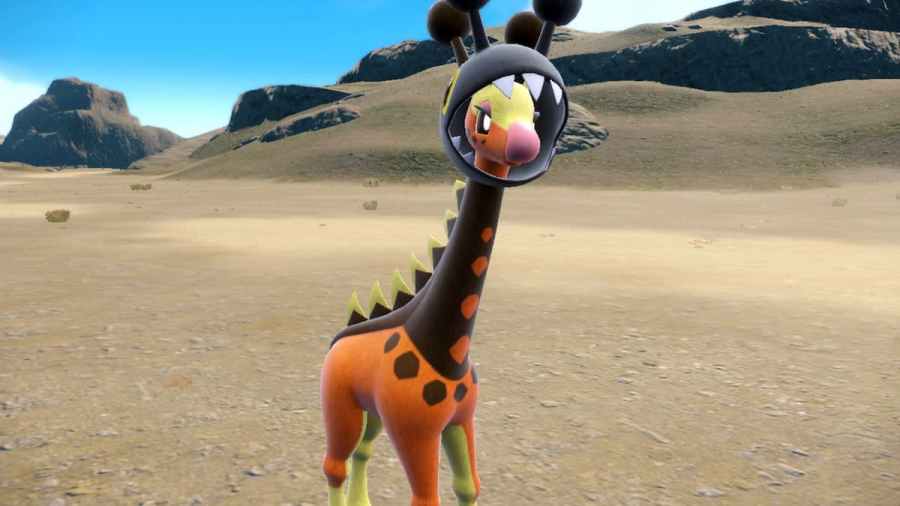 Farigiraf is a brand new Pokémon introduced in Pokémon Scarlet and Violet. It is an evolution of Girafarig and has a unique ability called Tail Armor that may shake up the competitive Pokémon scene's meta.

This includes Sucker Punch, Fake Out, Quick Attack, First Impression, and more. It would be interesting to see if Armor Tail also cancels out Protect and how it interacts with the Prankster ability. With Farigiraf's Armor Tail, many other Pokémon could find a place in the competitive scene and allow you to abuse priority moves while your opponent cannot.