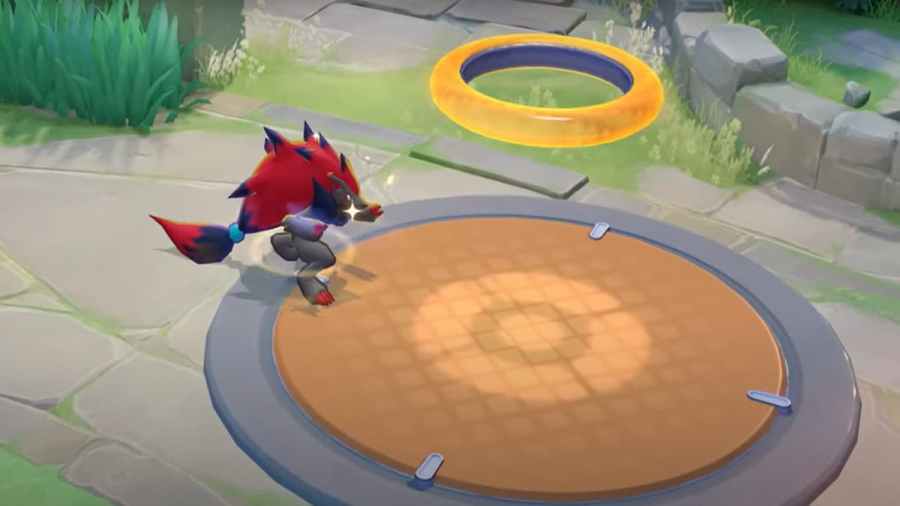 After quite a while, the pool of Speedsters available in Pokémon Unite is starting to grow. Not only have gamers received Dodrio, but now they have the famous Dark-type from the Unova region: Zoroark. It looks like this can be another potent jungle pick that can take advantage of the extra farm around the map in Theia Sky Ruins.

Which moves work best on Zoroark?

So far, many gamers have found lots of success with Zoroark by running Night Slash. This move gives Zoroark access to a unique boosted attack. If the user can land six of these attacks, Night Slash will finish by having Zoroark go into an invincible animation in the air and then land with a painful area of effect attack.

This final part of Night Slash actually heals Zoroark up a bit. Zoroark isn't the bulkiest Pokémon, but landing all six hits of Night Slash will give it some extra longevity during team fights. With good support to peel for it, Zoroark can easily carry in a team fight setting.

Shadow Claw is the other move gamers will likely want to run with Night Slash. This move will either stun or knock back opponents, which will be useful in a team fight. The preferable effect is likely the stun since it leaves the opponent vulnerable to more attacks from either a teammate or Zoroark itself.

As for items, Zoroark is certainly a great user of Attack Weight. In games where Zoroark can't get the jungle, stacking can greatly increase its power. Otherwise, Muscle Band, Razor Claw, and Scope Lens is a pretty optimal set up.

A great Battle Item for Zoroark is Eject Button. The general playstyle Zoroark wants to utilize is popping in from bushes, assassinating key opponents, and then rushing back to safety. Eject Button allows Zoroark to escape rough situations with a decent health bar.