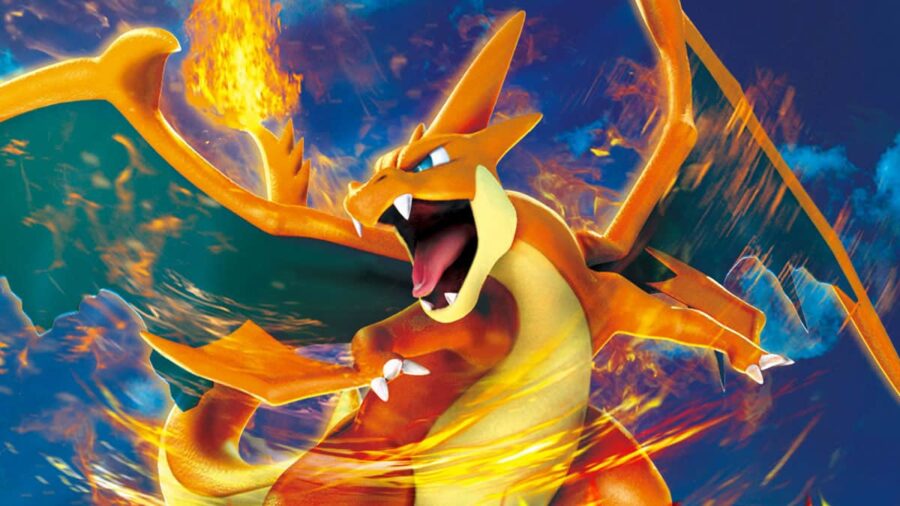 Pokémon Brilliant Diamond and Shining Pearl bring players back to the fourth generation of Pokémon. While this will be a return to the beloved Sinnoh Region for many, many new players will be experiencing it for the first time. If one thing is known, it's that every team needs a great Fire-Type Pokémon. Here are the Best Fire-Types in Pokémon Brilliant Diamond and Shining Pearl.

The original fourth-generation games, Pokémon Diamond and Pearl, had slim pickings for Fire-Type Pokémon. The new games have been rectified due to the Grand Underground. Players can now catch Pokémon from outside of the Sinnoh Region. This adds lots of potential team compositions and tons of Fire-Types to choose from.

Infernape is the third evolution of Sinnoh's own Fire-Type Starter Pokémon Chimchar. Infernape is both a Fire-Type and Fighting-Type, which allows them to fill a lot of roles on your team. Their biggest advantages are the high Attack and Special Attack stats, allowing them to deal with opponents quickly.

Ninetails is the final form of the Pokémon Vulpix, which can be found in the Grand Underground. Ninetails is possibly one of the best all-around Pokémon you can have on your team, with the only real downside being that it's not a Dual Type Pokémon. Though with a strong set of Fire-Type attacks, Ninetails can compete alongside the best. This Pokemon is exclusive to Pokémon Shining Pearl.

Charizard is probably one of the most recognized and iconic Pokémon of all time. Charizard is the third evolution of Charmander, which players can find in the Grand Underground. Charizard is a dual-type Pokémon in both Flying and Fire, and it has a high Speed and Special Attack stat. Its only real counter being Rock-Type Pokémon, Charizard can have a huge presence on your team.

Related: Where to find Charmander, Squirtle, and Bulbasaur in Pokémon Brilliant Diamond and Shining Pearl

Magmortar is yet another Pokémon exclusive to Pokémon Shining Pearl. Magmortar boasts a Special Attack stat that can rival most Legendary Pokémon. For this reason, he is such a large asset to your team. The first evolution of this Pokémon, Magby, can be found in the Grand Underground and will evolve into a Magmar. Then trading the Magmar while it's holding the Magmarizer will cause it to evolve finally into Magmortar.

Arcanine evolves from the Pokémon known as Growlithe, caught exclusively in Pokémon Brilliant Diamonds Grand Underground. This Pokémon sports the highest all-around stat numbers and stands far above its competition regarding total stat numbers. Arcanine is a strong choice to fill the Fir-Type roll on any team and will cause issues for almost all opponents.

So there you have it, the best Fire-Types in Pokémon Brilliant Diamond and Shining Pearl. Fire-Types are an important part of any team composition, and while players can easily counter some of these Pokémon, they will for sure disrupt any battle they are called into.