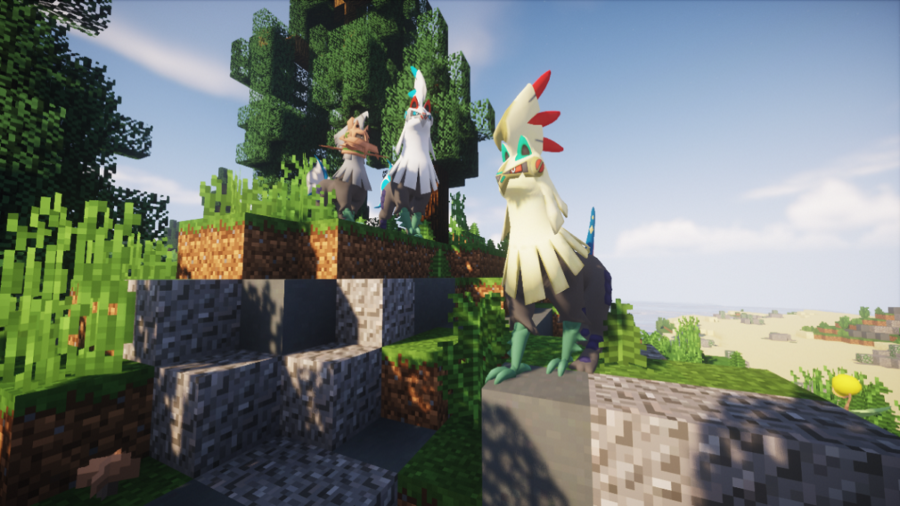 Pokémon is an old and well-loved video game series with many installments for players to enjoy. Whether the game of choice is a classic choice or a more modern option, people tend to have a favorite. But beyond the official Pokémon games, what can players do to get new Pokémon content?

Best Fan Games Based on Pokémon

Here are the best games that have been made by fans and for fans.

Pixelmon is not a standalone fan game, but it has been included on the list for its level of popularity amongst Pokémon fans. This is a mod that can be added to Minecraft, which injects elements of Pokémon into the block world. The mod creates a dream duo for many players.

Pokémon Showdown provides one of the best online experiences of any Pokémon fan game. Players are able to build Pokémon teams with a ton of control over both creatures chosen and moves used. They can play other players in real time, showing off their fighting prowess.

Related: How to Install Pixelmon

Pokémon Reborn is a great start for fans who want to find a fan game with the classic art style but paired with stellar resolution and graphics. This game is very similar to the old-fashioned Pokémon games and was made as a labor of love from fans. This is a great choice for players who just want more classic content.

Pokémon Uranium may not seem like much on the surface, but that is a true testament to how closely the fan game mirrors official installments. The game takes place in the Pokémon universe, but it takes on a new hero and some new towns as players find themselves on yet another adventure.

Pokémon Dark Rising is one of the most challenging fan games, to the degree that it has been famously compared to Dark Souls. The fights are engaging and hard in a way that is addictive. Fans of the game swear you will return to the matches over and over as you try to catch them all.

Want to read more about Pokémon? Check out How to Get Metal Coat in Pokémon Go on Pro Game Guides.

New Pokémon Snap | How to Get Behind the Waterfall

Does New Pokemon Snap have a Multiplayer mode?