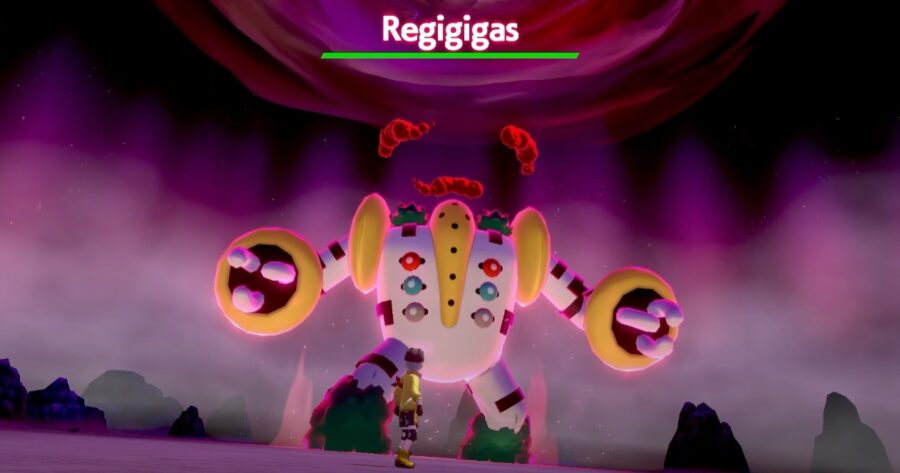 Mysteries are fun to solve, especially when they all link together to unearth one final riddle for a brilliant reward. In the Crown Tundra, there is one such event like this, where you have to acquire 5 Regi Titans to be able to summon and capture the final Titan of the collection Regigigas. However, things are not as easy as they seem to be! They are 4 temples hidden all over the Crown Tundra, each containing a Regi-Legendary Pokémon, but the fifth one, however, you have to trade for it to capture Regigigas.

How to find Regigigas

To find Regigigas, players must first have all five Regi Titans in their party, then make your way over to the Giant's Bed region, to a very specific raid den. This den is actually inactive, but you'll know it's the Pokéden you are seeking because 4 large stones surround it. By having all 5 Regi-Legendaries in your party, the den will become active, allows you to fight alone in a raid battle against the level 100 Dynamaxed Regigigas!

First, players must have every Regi Titan in their party - Regice, Registeel, Regirock, Regieliki, and Regidrago. All of these are scattered over the Crown Tundra hidden in temples, and each one has a puzzle that needs to be solved to enter the temple. However, for either Regieliki or Regidrago, you must trade to acquire the other one that you have not got, as you can only capture one of them in a single game. 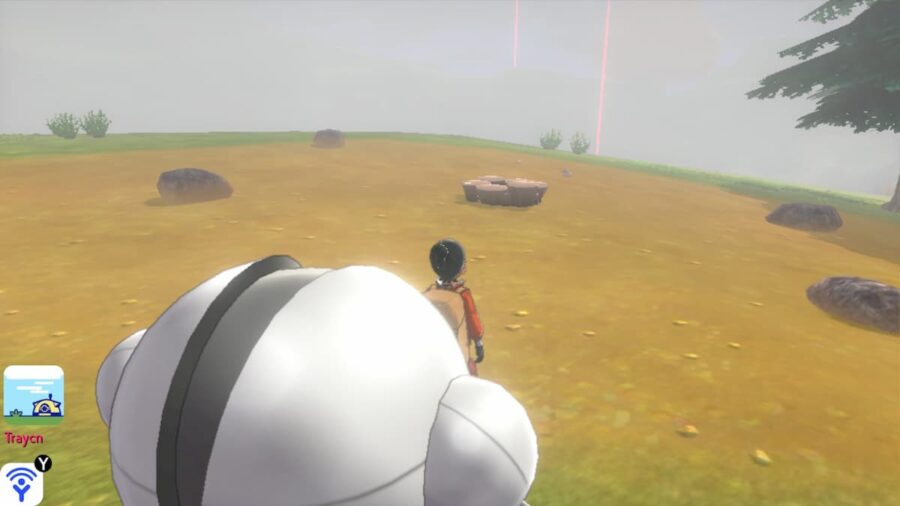 Then head to the Giant's Bed region to find the inactive den, and then interact with it to make it active again. You are then in a Dynamax raid battle against a Dynamaxed Regigigas at level 100. And you are alone; there are not 3 other people helping you take this massive Pokémon down; it's you and you alone. It's an extremely tough encounter; however, upon its defeat, it's a guaranteed capture. If you're exceptionally lucky, you might even nab yourself a shiny version!