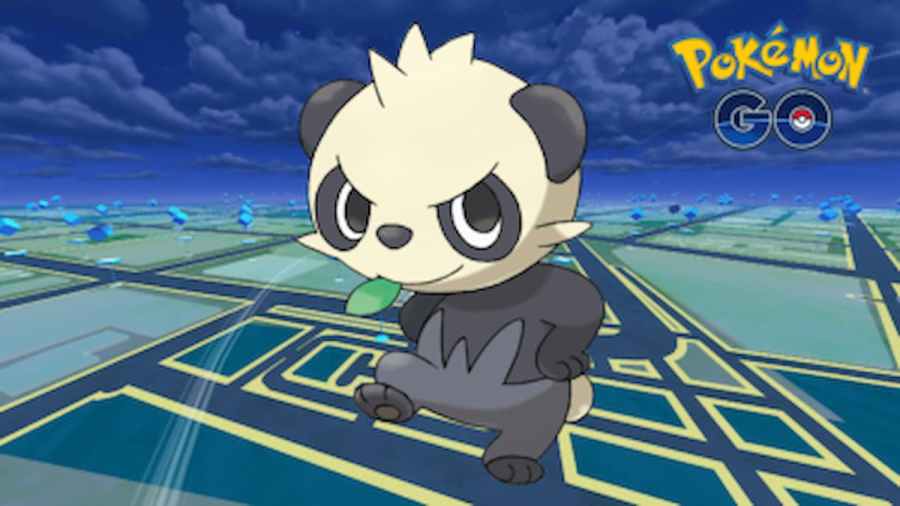 Pokémon GO can be an intense game where having the right moves for your pokémon can make all the difference in a battle. However, what they come with might not always be desirable. So rather than settling for a pokémon with poor stats and the right moves, have your beefy pokémon forget their current moves and learn new ones. Here's how to acquire the Charged TM to do so for Charged Moves.

Where to find Charged TMs in Pokémon GO

How to use a Charged TM in Pokémon GO

How to get Charged TMs in Pokémon GO