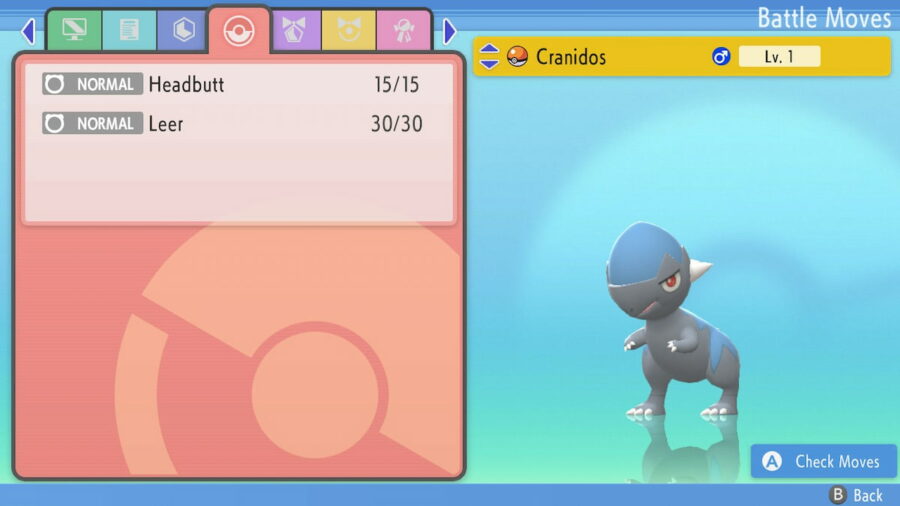 Diamond, Pearl, and Platinum broke the mold from previous Pokémon games by not only giving player saccess to Fossils from previous entries, but also giving them the ability to get multiple of each obtainable fossil. This feature still holds true in Brilliant Diamond and Shining Pearl.

To line your PC with as many ancient Pokémon as you wish, you'll need to dig in the Grand Underground. As you stroll along the various tunnels, you'll see little orange dots on your mini-map. Approach these, use R to hone in on the exact spot, and press A.

As seen above, Fossils are big and oddly shaped, making them easier to locate. Dig out every bit of grit covering the Fossil to successfully claim the long-gone Pokémon for yourself, even if the wall later collapses. You'll hear a special jingle when the Fossil is 100-percent uncovered, so keep your ears open.

Related: How to trade in Pokémon Brilliant Diamond and Shining Pearl

What Fossils can be Found?

During the main playthrough of the game, only one Fossil can be found—though which Fossil that is differs between games. Brilliant Diamond players will find Skull Fossils, containing Cranidos, while Shining Pearl players will get Shieldon via the Armor Fossils available to them.

In the post-game, once the player has the National Dex, they will be able to dig up other ancient Fossils as well. The other obtainable Fossils are:

For more on Pokémon, check out How to get Statues in Pokémon Brilliant Diamond and Shining Pearl on Pro Game Guides.