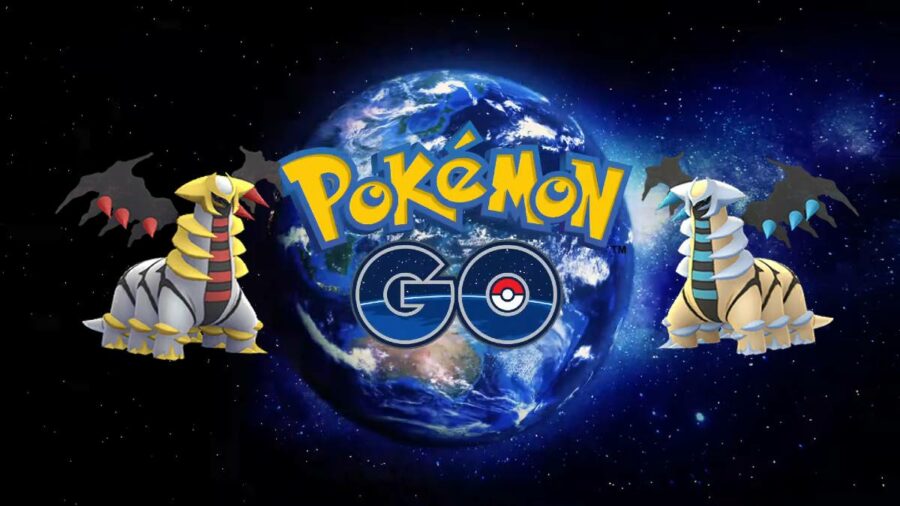 Shiny Pokémon are rare versions of Pokémon in Pokémon go that have modified looks. They are called shiny because they have a slight sheen added to them, making them stand out more than the normal versions. This guide explains how to get the shiny versions of Giratina, including their Origin Forme and Altered Forme!

Apart from the Pokémon that don't have shiny versions in the game, every Pokémon has a base shiny rate assigned to it that tells you how often you'll see a shiny version of them under normal circumstances. Since Giratina is a Legendary Raid Pokémon, their shiny rate is about 1 in 20; so, for every 20 Giratinas you find, you'll probably only see one shiny version.

How to Get Shiny Giratina

There is no way to force a Shiny Giratina to appear. Instead, players must simply play the game to hope to run into one. However, there are a few tricks players can use to make it easier to find them.

That's everything there is to know about Shiny Giratina!

Be sure to check out our guide for the Pokémon Go Altered Forme Giratina Raid Hour to see what to expect for it and when!