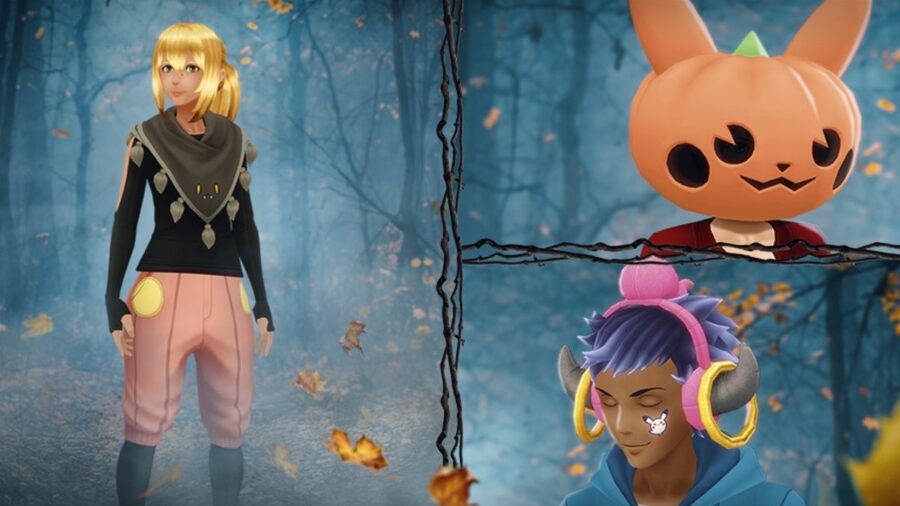 For some, the Halloween season is the best time of the year in Pokémon Go because players love to see the new spooky avatar clothing and the costumes added to Pokémon. This year, data miners have been hard at work accessing the game's files to give players a first look at what we'll be seeing in the shop.

Well-known Pokémon Go dataminer group PokeMiners has done just that and posted a couple of tweets to show us what we can expect when the Halloween Mischief event starts on Oct. 15, 2021. So far, here is the list of things we know are coming to the game.

You can see the Tweets showing what each item/Pokémon looks like below. While it's possible these cosmetics might change before their release, it is very unlikely since they have already added them to the files!

Most players will be excited to see the Pumpkaboo Pants and Top hit the stores, and you can expect to see those avatar items on a lot of opponents in the Great Battle League!

To see more information about the event, check out our article for Pokémon Go Halloween Mischief 2021!