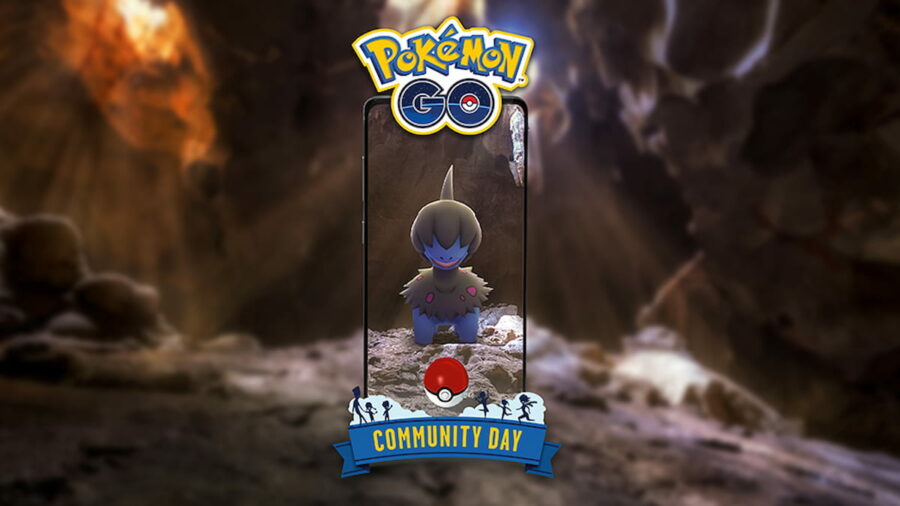 How to catch a shiny Deino in Pokémon GO

Deino will be out in mass during the hours of June's Community Day. Players will have a greatly increased chance of encountering a shiny during the event. The best way for players to ensure that they catch a shiny is to click on as many Pokémon as possible during the event. Deino's shiny form replaces its blue color with a bright green one, so players should keep an eye out for this variant.

The Community Day will have some Event Bonuses for players to take advantage of during the event. The full list can be found below: