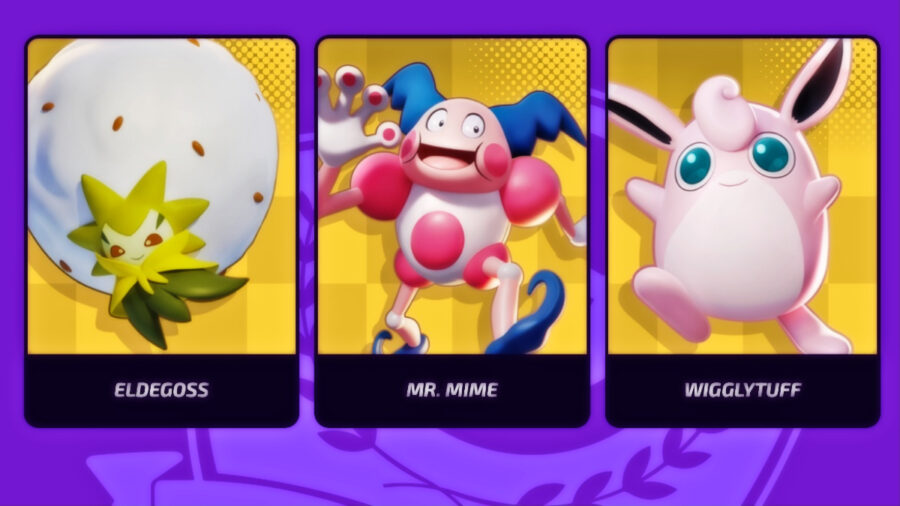 There are five classes in Pokémon Unite that describes a set of Pokémon characters, based on their strengths and weaknesses. The Supporter class in Pokémon Unite provide their teams with support by inflicting status conditions on opponents by healing allies.

These Pokémon abilities and Items help build up each character, according to their classes, stats, and gameplay. Here's a list of the best Supporter builds in Pokémon Unite.

Related: When Does Gardevoir Release in Pokémon Unite?