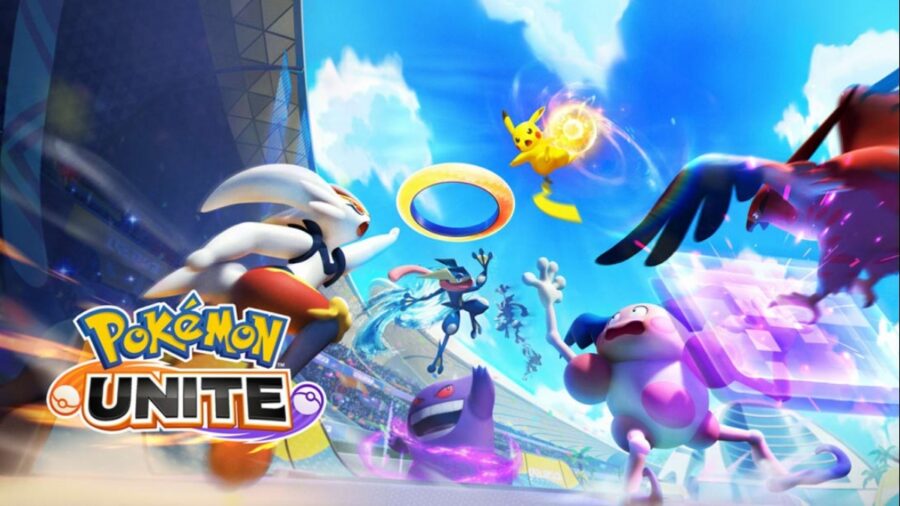 Pokémon Unite has become a titan in the Multiplayer Online Battle Arena, or MOBA, space overnight. With a refreshing take on the genre, the Nintendo Switch game allows players to control the franchise's favorite Pokémon in team-based battles. The roster is quickly expanding as well, with Gardevoir being the first Pokémon added post-launch.

Related: How to unlock Crustle in Pokémon Unite

Gardevoir will be an Attacker like Pikachu, Greninja, and Cramorant. With a heavy emphasis on damage, she's sure to eviscerate the competition. Some players also expect a balance patch to release alongside the new Attacker, but there has been no confirmation.

Those interested in getting a sneak peek at Gardevoir's moves can watch the video linked by the official Pokémon Unite Twitter page. More details are sure to come soon, so stay tuned to their official channels for more information about this new character.