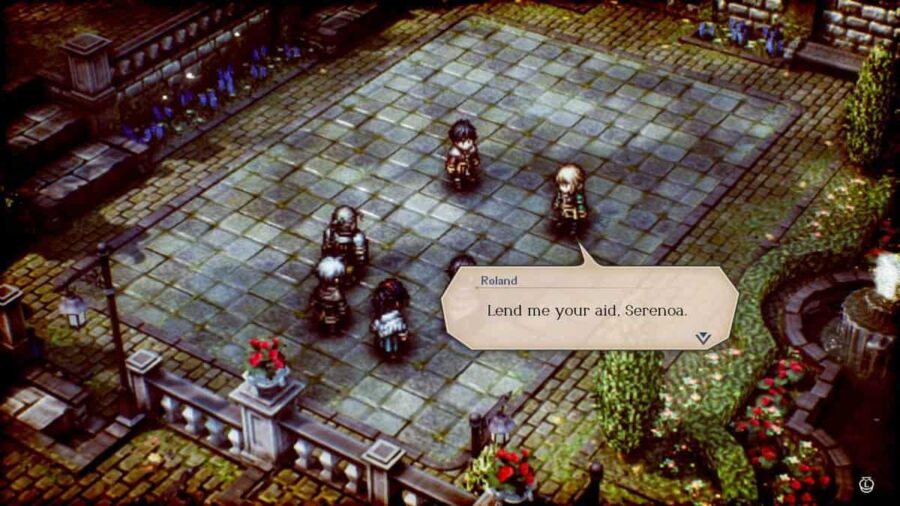 The battle against the Royalists is one of few instances where the Utility route presents you with an actual challenge. Patriatte is surrounded by enemies and more are at your back. How do you overcome such an adversary?

You can actually fast-track your way through this battle. You just have to remember your goal: to defeat Patriatte. Similar to the Avlora battle in Chapter 15, this is a rush-to-the-boss stage. You must defeat Patriatte before the enemies behind you can catch up to your position or you'll get overwhelmed.

Patriatte is little tanky and surrounded by enemies as mentioned, but you can defeat him quickly if you position your units correctly. Below are a few tips:

Related: Best characters to use in Triangle Strategy

Without Benedict, be sure to have Medina with you. Fast-Acting Medication can grant another turn, which should be useful for Anna. Her Double Items and HP Physick skills are also useful for emergency heals.

Your Cordelia is upgradeless, so she’s very vulnerable. You can keep her alive by keeping her close to your allies, but if a stray archer defeats her, that’s alright! The battle is doable without her aid.