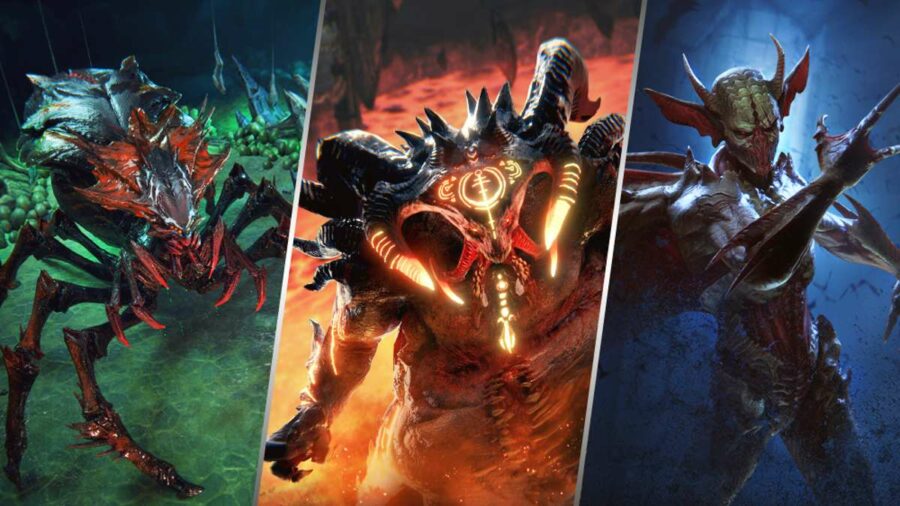 RAID Shadow Legends is a massively popular mobile game where you must cleave your way through a campaign of powerful enemies with your team of Champions. Build your Champions' stats with experience from many types of battles, such as Raids, Faction Wars, and Arena challenges.

In this turn-based combat game, you will need plenty of Silver to upgrade your characters and equipment or to purchase rare characters with special abilities. Thankfully, the developers of RAID Shadow Legends grace us with the occasional promo code to boost us along our path of conquest. You can find these promo codes in our list below to get the resources, characters, and energy you need to continue your never-ending fight against the Dark Lord Siroth!

While you're using the codes below, don't forget to check out our other codes lists for some of the most popular mobile games! We have the latest codes for Castle Clash, Idle Heroes of Light, Lords Mobile, and Taptap Heroes!

We'll keep you updated with additional codes once they are released. You should redeem these as soon as possible because you'll never know when they could expire! These codes are tested on the date they are added. If you find one that is expired, please let us know the exact code in the comments below so we can remove it!

These codes are no longer active.

To redeem codes in RAID: Shadow Legends, follow the instructions below.

Why can't I enter codes in RAID: Shadow Legends?

The developers of RAID made it so you can't enter more than one code per day. When you enter one of the codes above, you'll have to wait 24 hours to enter another one. You also may be restricted from entering codes if you try to submit too many invalid codes in a row.

How do I get more RAID: Shadow Legends codes?

Unfortunately, there is no solid answer for how to get codes in RAID: Shadow Legends. Plarium's (the developer) Twitter account is active, but they rarely include new promo codes in their Tweets. There are many social media platforms for Plarium, but there is no way to tell which one will release the next one or when. If you see nothing on Plarium's Twitter account, you can check for codes on other platforms, such as their Facebook page or YouTube Channel.

RAID: Shadow Legends plays like many other combat-based mobile games in that you must go on a seemingly never-ending quest of raiding dungeons and destroying any enemy in your path. Your goal is to collect and build the strongest characters possible to become a legend in a world full of evil and despair. Can you build the ultimate team of Champions to take down the Dark Lord Siroth?