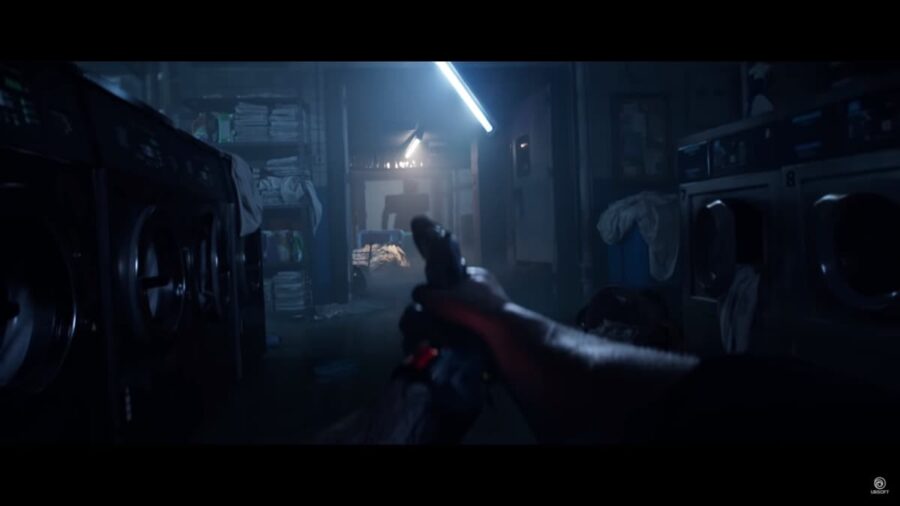 If you were wondering if Rainbow Six Extraction will have crossplay, the answer is yes, as the game will not only support crossplay but full cross-platform play between platforms.

That being said, Rainbow Six Extraction will launch on September 16th and will bring the thunder with a brand new experience set in the Rainbow Six universe. In the game, players will be tasked with destroying zombie alien-like aliens called Archean in a PvE exclusive game world across 12 game maps that offer unique challenges.

Each match will start with the R6 operators infiltrating an alien environment and will have to complete randomly-generated objectives such as putting trackers inside nests.

However, on the way they will have to face various forms of archeans and use their abilities to take them out quietly or they will alert the entire nest. There will also be multiple variants of these aliens, such as the rooter and lurker showcased in the gameplay video from Ubisoft.