Realm Royale is getting quite popular and it looks like one of the ways it will generate revenue is by adding skins! There isn't much to work with in terms of skins at the moment, but we're starting up a post to keep them all listed as time goes on!

The game is still in Alpha, so we'll be expecting to see some new skins in the near future. Be sure to bookmark this post so you don't miss out!

There isn't a lot of skins available at the moment, but we'll be adding all of the new Chicken skins below! 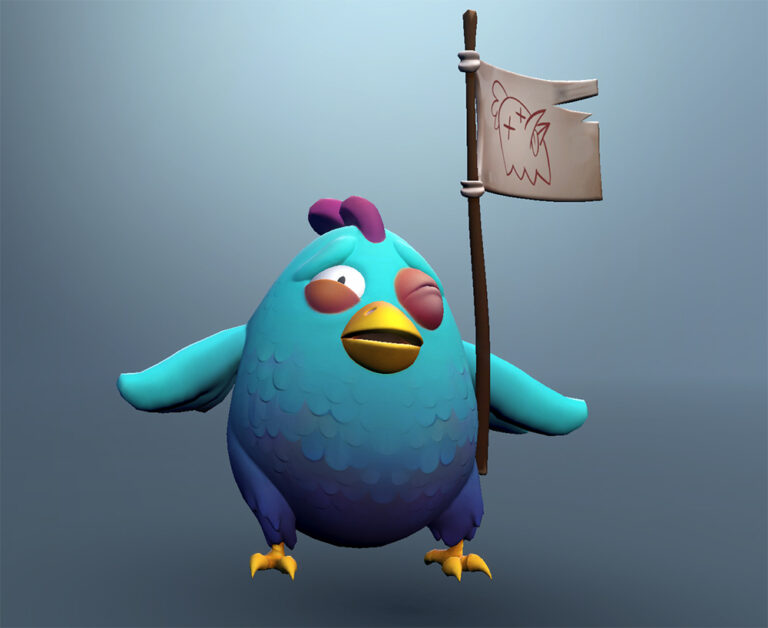 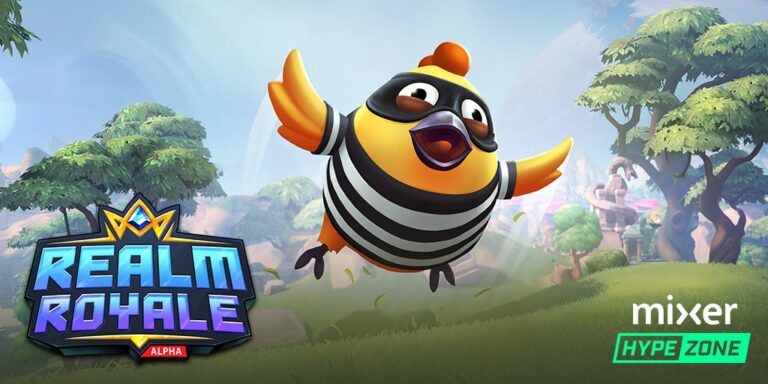 You've probably seen the Jailbird Chicken Skin while watching some popular streamers (Ninja, Shroud, Summit) play the game. It isn't yet available for the public and was only given out to a select few. However, they are currently offering it to players who stream on the Mixer platform. Here's how you can get a chance to get it: 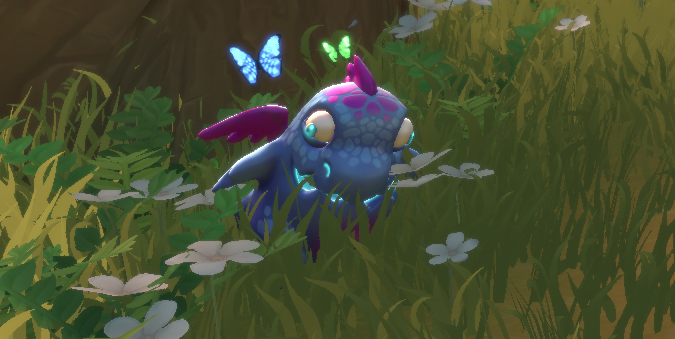 Dinosaur Chicken Skin (Not Yet Available)

The Dino Chicken Skin has popped up in the menu screen when you start up Realm Royale. It will likely be part of the Battle Pass that should be available soon. 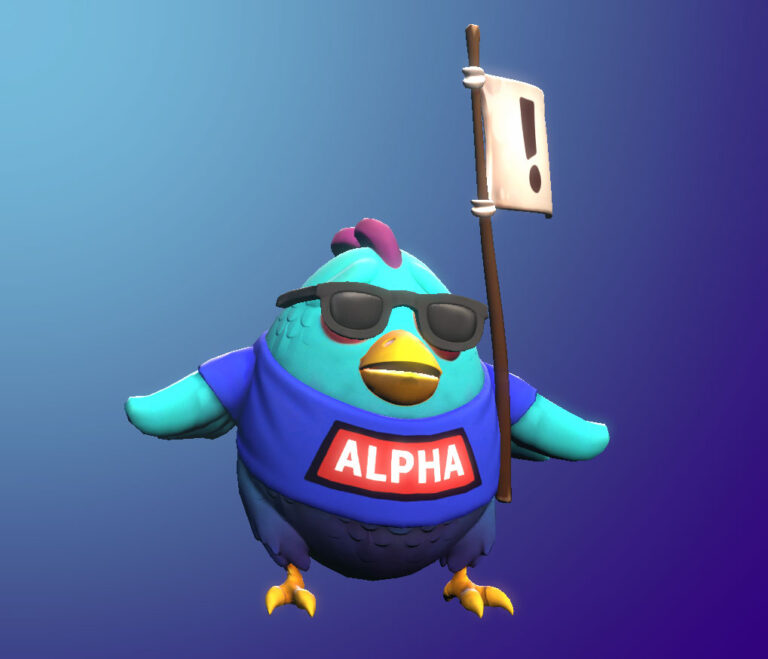 The Alpha Chicken Skin is part of the "Alpha Pack" that showed up on the test server. You will be able to purchase the pack and get the chicken skin as well as a mount skin, emote, and avatar.

A couple of Chicken skins were datamined and one was confirmed by a Hi-Rez employee in Summit's Twitch chat. Credit to ClearConscience on Reddit for getting the images of these. 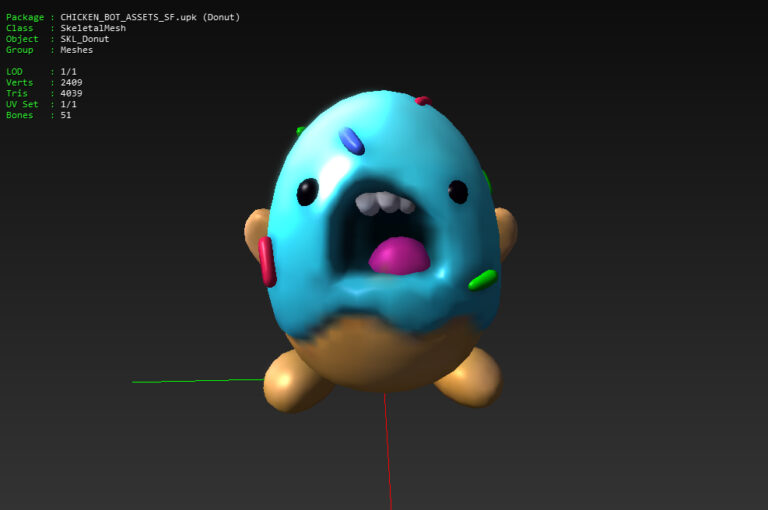 Mounts look like they will be getting some pretty unique skins. Currently we know a Raptor skin will be part of the Battle Pass, and we've just had the Alpha Mount Skin revealed as well! 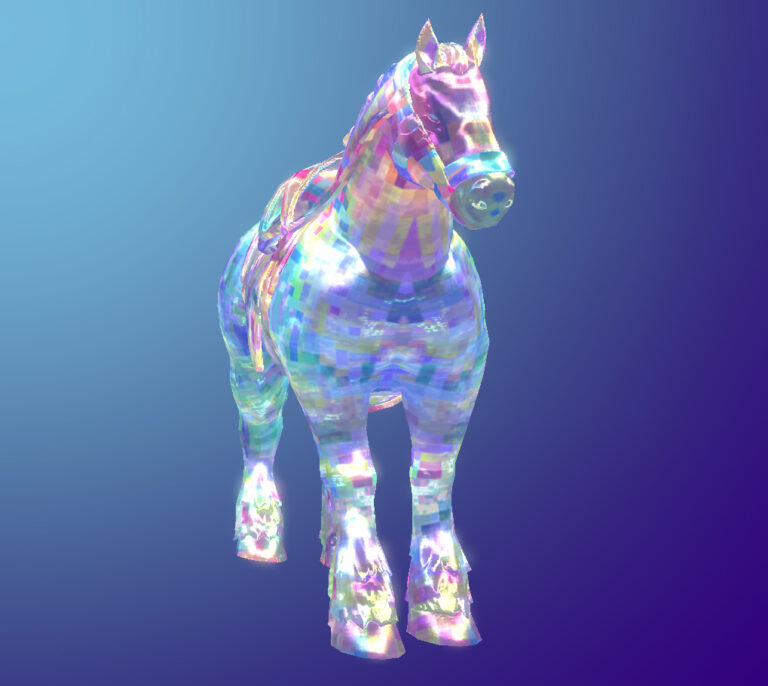 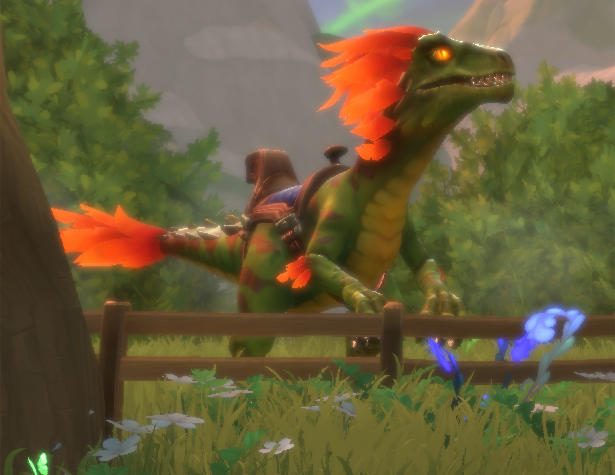 Raptor Mount Skin (Not Yet Available) 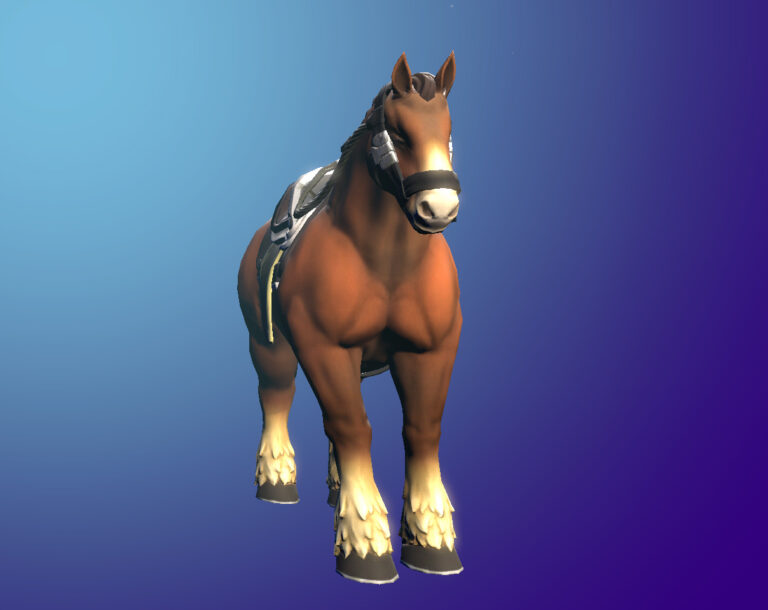 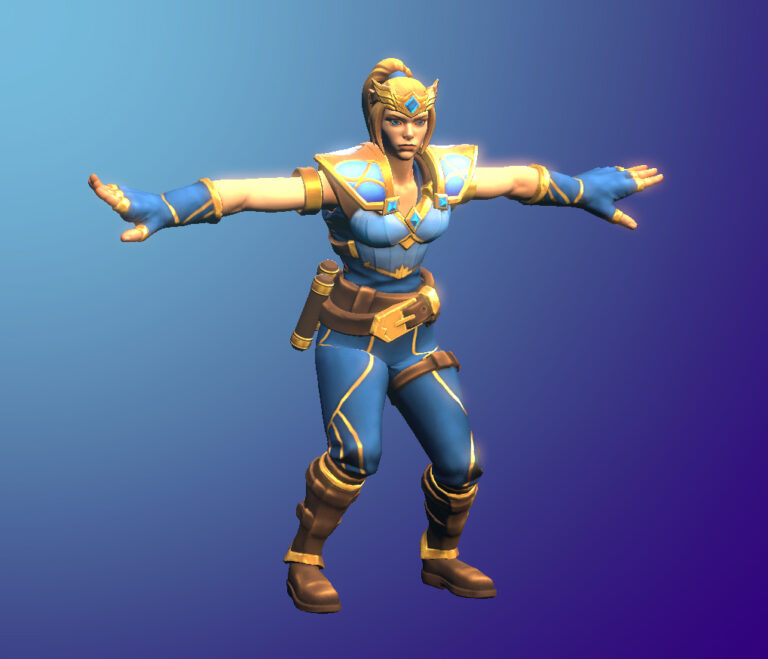 If you've been playing Realm Royale since the beginning of the Alpha then you are likely familiar with the T-Pose. It was a somewhat common bug when a player was firing a weapon at you that they might be in this pose making it hard to tell what they were actually shooting you with.

While chicken and mount skins are awesome and all, it's very likely that there will be skins for each class. Unfortunately, right now there isn't anything available so we'll be keeping an eye out for them and when they are announced they will be listed below!

Along with the likelihood of class skins, we can confirm now that we will be getting Contrails, Sprays, Titles, and Loading Screens in the future!

Realm Royale Ability List – All Abilities for Every Class!